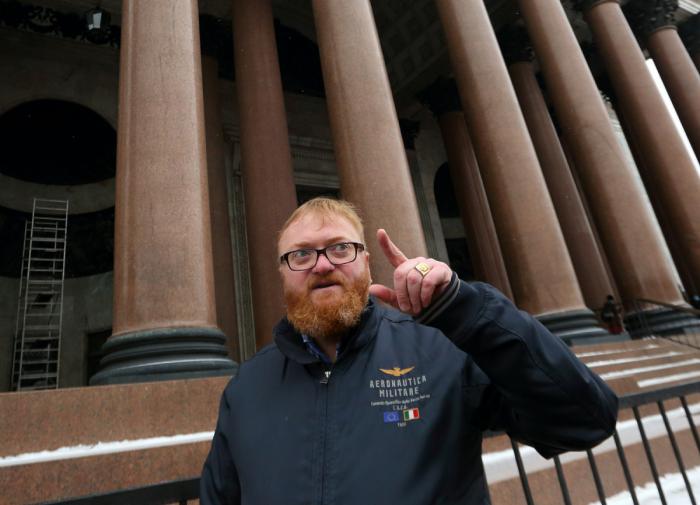 Deputy Chairman of the State Duma Committee on Family, Women and Children Vitaly Milonov works in Donbass. It is known that the Russian deputy called for permission to take part in military special operation RF to force peace in Ukraine.

This was stated in an interview with the Zvezda newspaper by a representative of the deputy.

It is known that not only he, but also his colleagues decided to go to the front. Among them were Dmitry Khubezov, Dmitry Sablin and Sergey Sokol.

The judge who sentenced Viktor Bout: “He was convicted of a crime he did not intend to commit”