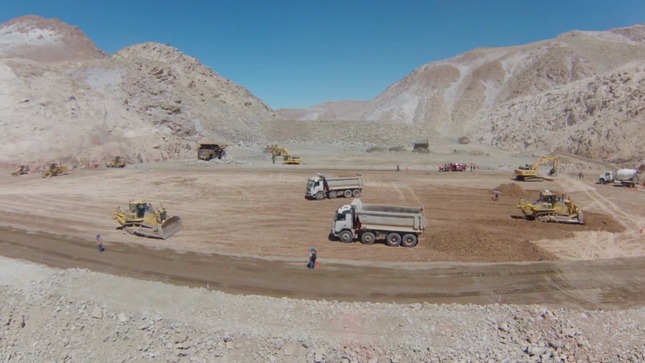 Between January and August of this year, mining investments totaled US$ 3,245 million, 7.8% more than the same period last year.

The Ministry of Economy and Finance (MEF) proposed to Congress of the republic extend for five more years, until December 31, 2027, the refund of the General Sales Tax (IGV) and the Municipal Promotion Tax (IPM) to mining and hydrocarbon companies that carry out exploration activities in Peru .

This benefit is in force through Laws No. 27623 and No. 27624, which expire on December 12, 2022. Both laws, published in January 2002, have been consecutively extended in order to maintain tax competitiveness with respect to competing countries. , promoting investment in exploration in the country.

In that sense, the Economy and Finance Minister Kurt Burneowho supported this proposal before the Congressional Energy and Mines Commissionpointed out that this measure will affect the development of the mining and hydrocarbons sector, in addition to providing future benefits to the State based on the contributions provided by companies that find resources and move on to the next process, which is the beginning of the exploitation phase ( production).

“A fundamental element for the continuity of the mining activity definitely has to do with exploration, otherwise we are hardly going to think about the sustainability of this activity in the future. For that, the country has to be attractive today and promote investment in exploration activity, generating mechanisms for this activity, which is very risky”, explained Burneo.

He also stated that the increase in the term of validity from 3 years to 5 years is based on the fact that exploration projects have a longer average duration; but that they are necessary to increase the levels of mineral reserves that are being depleted.

Between January and August of this year, the mining investments they add up to US$ 3,245 million, 7.8% more than the same period last year.

These are key sectors for the generation of foreign exchange, which represented approximately 69% of total exports of goods in 2021. In addition, last year the mining and hydrocarbon sectors generated tax revenues of S/ 20.6 billion, the highest historical amount in recent years. 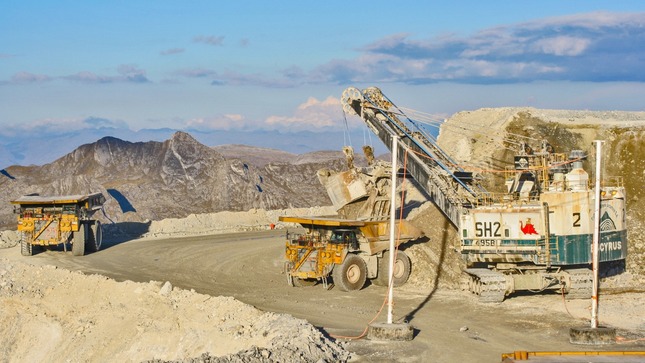 Cumulative mining exploration from January to August 2022 totaled US$267 million.

According to him Ministry of Energy and Mines (Minem)the investment in mining exploration accumulated from January to August 2022 increased by 40.3%; that is, it added US$267 million, an amount greater than that registered in the same period of 2021 (US$190 million).

In this line, the investment in this item executed, only in August, US$ 40 million, which is equivalent to an increase of 8.3% with respect to what was reported the previous month (US$ 37 million).

Likewise, it reflected an increase of 45.6% in relation to the same month of the previous year (US$ 28 million), being the leading companies in mining exploration Compañía de Minas Buenaventura SAA, Compañía Minera Poderosa SA and Jinzhao Mining Perú SA

This positive behavior in exploration reflects the confidence that investors maintain in the enormous geological potential existing in the national territory, and ratifies Peru as a destination of growing interest for investors and mining companies, according to the MEF.

Regarding investments in the Benefit Plant, this concept reached US$ 139 million in August, with an increase of 29.3% compared to the previous month (US$ 107 million) and an increase of 7.9% compared to what was declared in August. of 2021 (US$ 128 million) for the greater investment executed in Quellaveco, Toromocho and Las Bambas.

Meanwhile, the Development and Preparation item exceeded US$83 million in August 2022, showing a month-on-month increase of 12.9% and an increase of 67.9% compared to what was reported in July 2021 (US$49 million).

The Pelicans, a fashionable team that aspires to the top

The meaning of strikes on the infrastructure of Ukraine is revealed: why the energy system has not yet been destroyed and what Russia is striving for