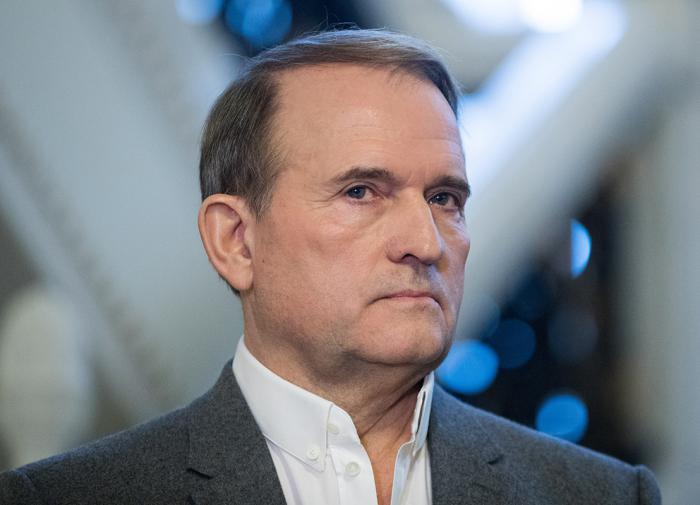 Many people in Ukraine are accused of high treason in order to subsequently use them as leverage against the Russian Federation. This opinion was expressed by the lawyer Valentin Rybindefending the interests of the Ukrainian politician Viktor Medvedchuk.

In an interview with RIA Novosti, he noted that Kyiv imprisons journalists, writers and public opinion leaders. According to him, they are ill-treated in places of deprivation of liberty.

As Rybin explained, in the future they are trying to exchange these people for Ukrainian prisoners of war. If Kyiv fails to negotiate with Russia, those suspected of treason go to jail, the lawyer concluded.

Iran instructs on non-intervention in the conflict in Ukraine

And happiness was so possible. Yes, the resuscitator interfered