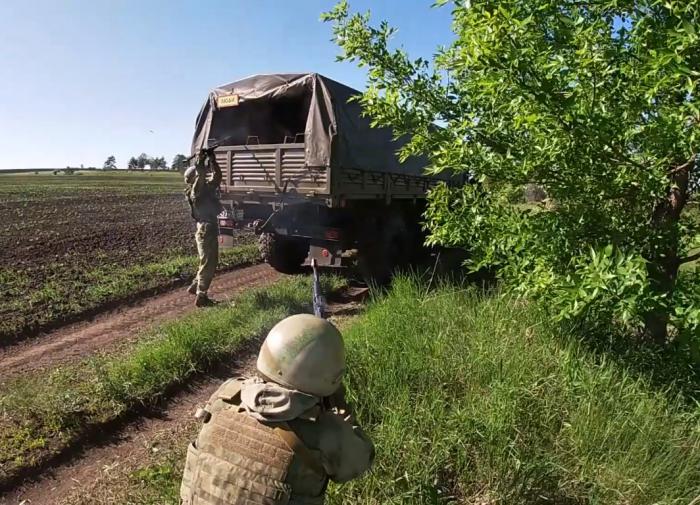 Platoon led by Lieutenant Anatoly Ischenko worked on Ukrainian attack aircraft. According to the fighter, he personally shot down 8 aircraft of the Armed Forces of Ukraine from MANPADS.

According to him, the Ukrainian units moved under the cover of the Su-25 and MI-8.

“Our task was to prevent the enemy from fulfilling his combat mission and to destroy those very aircraft. The personnel of the platoon destroyed 12 aircraft, 4 helicopters,” the Russian Defense Ministry soldier was quoted as saying.

The head of the office of the Ukrainian president: “Biden himself is interested in our victory”

Lucho Quequezana gains momentum after the pandemic: prepares a new album and a national tour