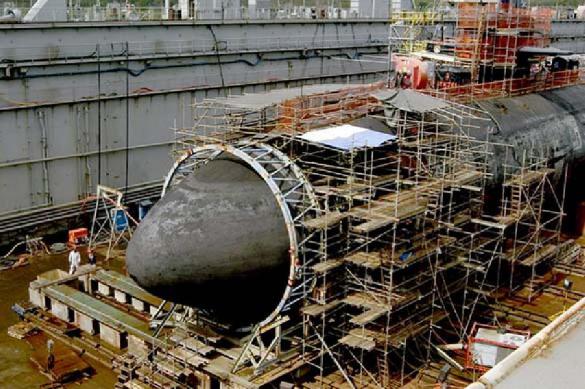 Alexander Lukashenko believed in the reality of a nuclear strike after the statement of the President of Poland Andrzej Duda.

The President of Belarus took the nuclear threat seriously after the words of the Polish authorities, who assured that the republic was ready to provide its territories for the deployment of US nuclear weapons.

“Yesterday, Duda already said… They agreed with the Americans a long time ago that the arsenals would be in Poland. What does this mean? That we are really facing an attack with tactical nuclear weapons,” Lukashenka said.

Lukashenka recognized the need to take action, since Belarus does not have such weapons.