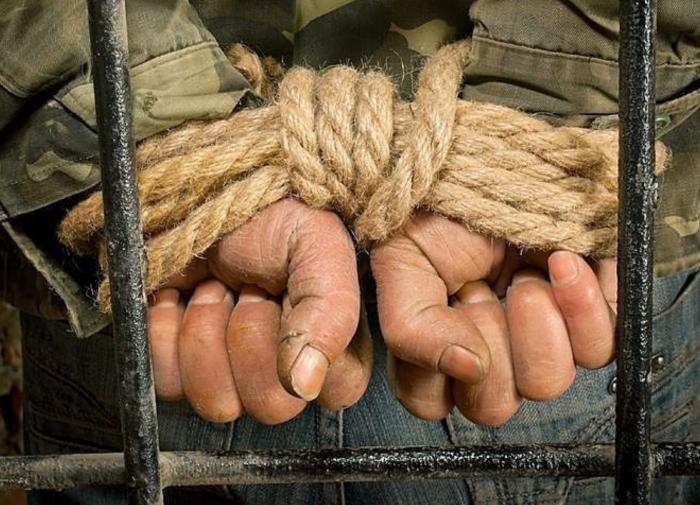 After the initial interrogation, the Ukrainian security forces held captured soldiers LPR army in a special cage on the street. This was told by a paramedic released from captivity Alexander Chupra.

The fighter, in an interview with RIA Novosti, noted that this happened in the military commandant’s office of Bakhmut (Artemovsk), where he and his colleagues were taken after interrogation.

According to him, the Ukrainians tortured the prisoners, beat them and mocked them. They were blindfolded, and the militants could come up and spit.

The Ukrainian security forces did not hide their faces during the beatings, Chupra added.