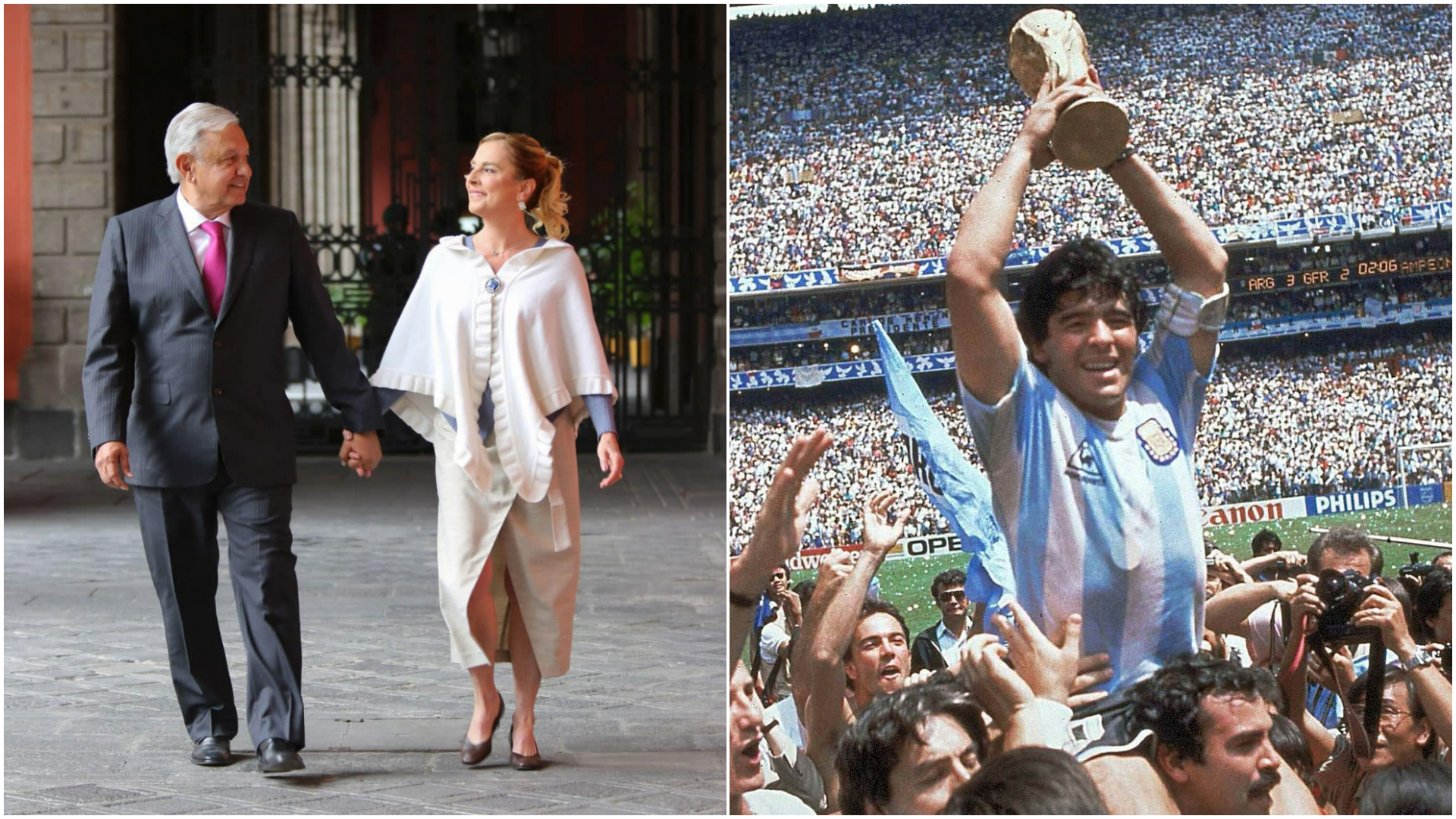 the academic Beatriz Gutierrez Muller recalled when former soccer player Diego Armando Maradona celebrated the victory of the current president of Mexico, Andres Manuel Lopez Obrador (AMLO), during the 2018 elections, for which he launched a harangue in his favor: “Long live the ‘Fluff’!”.

Through your official Facebook account. the doctorate from the Autonomous Metropolitan University (UAM) criticized the words issued by the writer Mario Vargas Llosa about the victory of Lula da Silva in the second presidential round in Brazil, for which he referred to the Nobel Prize only as “the Peruvian (naturalized Spanish)”, in order not to reveal the name.

And it is that for Gutiérrez Müller, Vargas Llosa frenziedly pontificates politicians from only one political sector, in addition to “not hit” his forecasts about the democratic processesWe are in the countries of Latin America, despite, ironically, being “illustrious and well-read.

Therefore, he recalled when the Argentine world soccer star recognized the work and effort that it took for the current Mexican president to become the head of the Federal Executive, as he explained that It was just a simple, wise and “nothing lucubrated” look of continental politics.

“Diego Armando Maradona, the great, had defects, but many virtues; for example, the simple, wise and unlucubrated look of politics. In addition, he was free to give his opinion… Others, like a Peruvian (naturalized Spanish) who frenziedly pontificate about everything, do not hit on his predictions and that they are illustrious and well-read… Celebrating his birthday! that was yesterday! Long live the ‘Pelusa’!”, could be read this Monday, August 31.

The message from the communicologist by profession was accompanied by a fragment of a video, in the framework of the 2018 World Cup in Russia, where Maradona celebrated the triumph of the Tabasco politician where he sentenced his victory as a symbol that the Latin American left was alive.

During his short message, the former soccer player and coach of the Argentine National Team indicated that López Obrador had a hard time winning the vote of Mexican citizensdue to the fact that, unlike other political parties, he did not have the necessary government structure to distribute money, for which he described his victory as a “great merit”.

“I wish. With this (…) we are alive because what it would have cost for López Obrador to win a vote… is not the same as for those in front of him who buy votes at close range and give away dollars to go vote, that’s why he has a very great merit, now we have to see how he manages ” 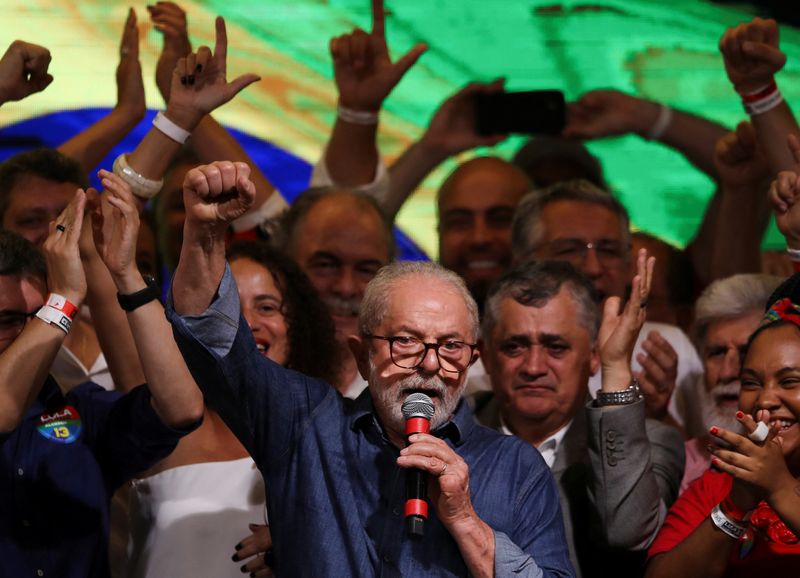 Lula da Silva won the second electoral round in Brazil, making him the next president of the South American country (Photo: REUTERS/Carla Carniel)

Gutiérrez Müller’s words were given after the Mexican president recalled, during the morning conference, that once again the Peruvian writer was not right in his forecast for the election in Brazil, since he anticipated a possible re-election of Jair Bolsonaro.

Given this memory, coupled with the fact that the award-winning writer has been critical of the leftist current on the continentAndrés Manuel ruled that everything the Peruvian touches, salts itso he celebrated that his prediction has not come true.

Furthermore, he recalled that International Forum 20 years FIL: Democracy and freedom -where Ernesto Zedillo and Felipe Calderón were present- Vargas Llosa openly expressed that his support was for the still president of Brazil.

“Vargas Llosa said ‘I am with Bolsonaro’. They wouldn’t want (Gustavo) Petro (in Colombia) (…) the meeting is held on the eve of the elections in Brazil. What happened yesterday in Brazil? Lula won, how much do they help? In nothing. Quite the opposite, Vargas Llosa seems to salt everything he touches”

Finally, López Obrador said “happy, happy, happy” for the victory of da Silva in the South American country, as he pointed out that the politician’s return to power will mean the promotion of equality and humanism.