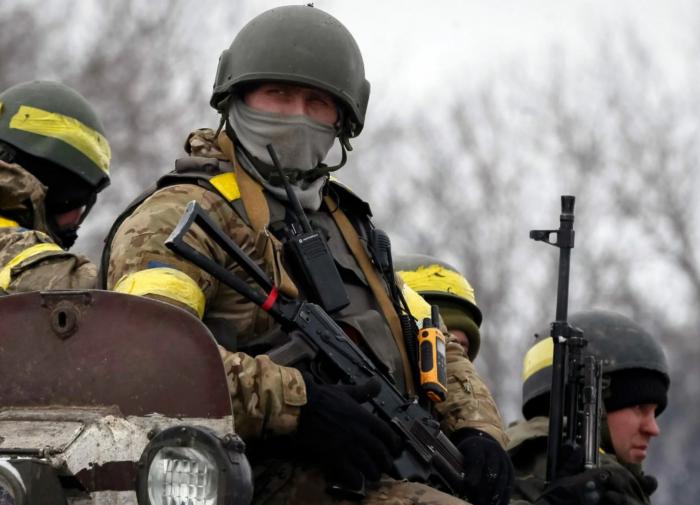 After Ukraine announced a shortage winter uniforms for military personnel, Lithuania announced its readiness to supply the necessary equipment to Kyiv. The Ministry of Defense of the country intends to dress more than 25 thousand soldiers of the Ukrainian army.

Head of the military department of Lithuania Arvydas Anusauskas specified that the cost of supplying uniforms would be several million euros.

“In the coming months, winter uniforms worth several million euros will be purchased from Lithuanian enterprises and transferred to the Ukrainian military, that is, about 25,000 Ukrainian military will be provided with winter equipment,” the minister is quoted as saying. Delphi.

Kuleba announced visits to a number of African countries