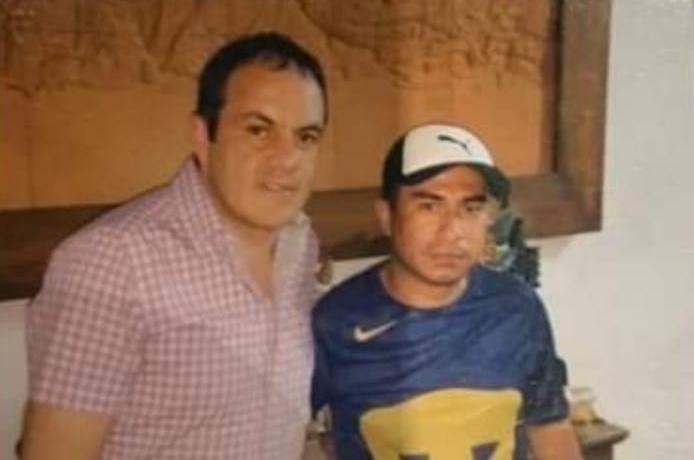 Although previously revealedone of the millions of confidential documents from the Mexican army leaked by the group of hacktivists “Guacamaya” confirmed that the former soccer player and governor of Morelos, Cuauhtemoc Blanco“established agreements” with a drug trafficker leader.

The report, dated May 14, 2019 and marked with case number 2090514, detailed that the agreement allegedly established by Blanco and Raymundo Castro Salgado, alias “El Ray”was that the latter could operate with “absolute impunity” in the state of Morelos as long as he supported Blanco in his “proselytizing campaign” Y “will not heat the square”.

“El Ray” is the same character with whom Cuauhtémoc Blanco appeared portrayed at the beginning of the year in a controversial photograph. “You are not alone in confronting interest groups”, declared at that time, by way of accolade, the president of Mexico, Andrés Manuel López Obrador.

“They have asked me for many photos and I am not going to be asking them what they do”, Cuauhtémoc himself responded to the press after the image was broadcast in national media that shows him embracing several alleged drug lords. 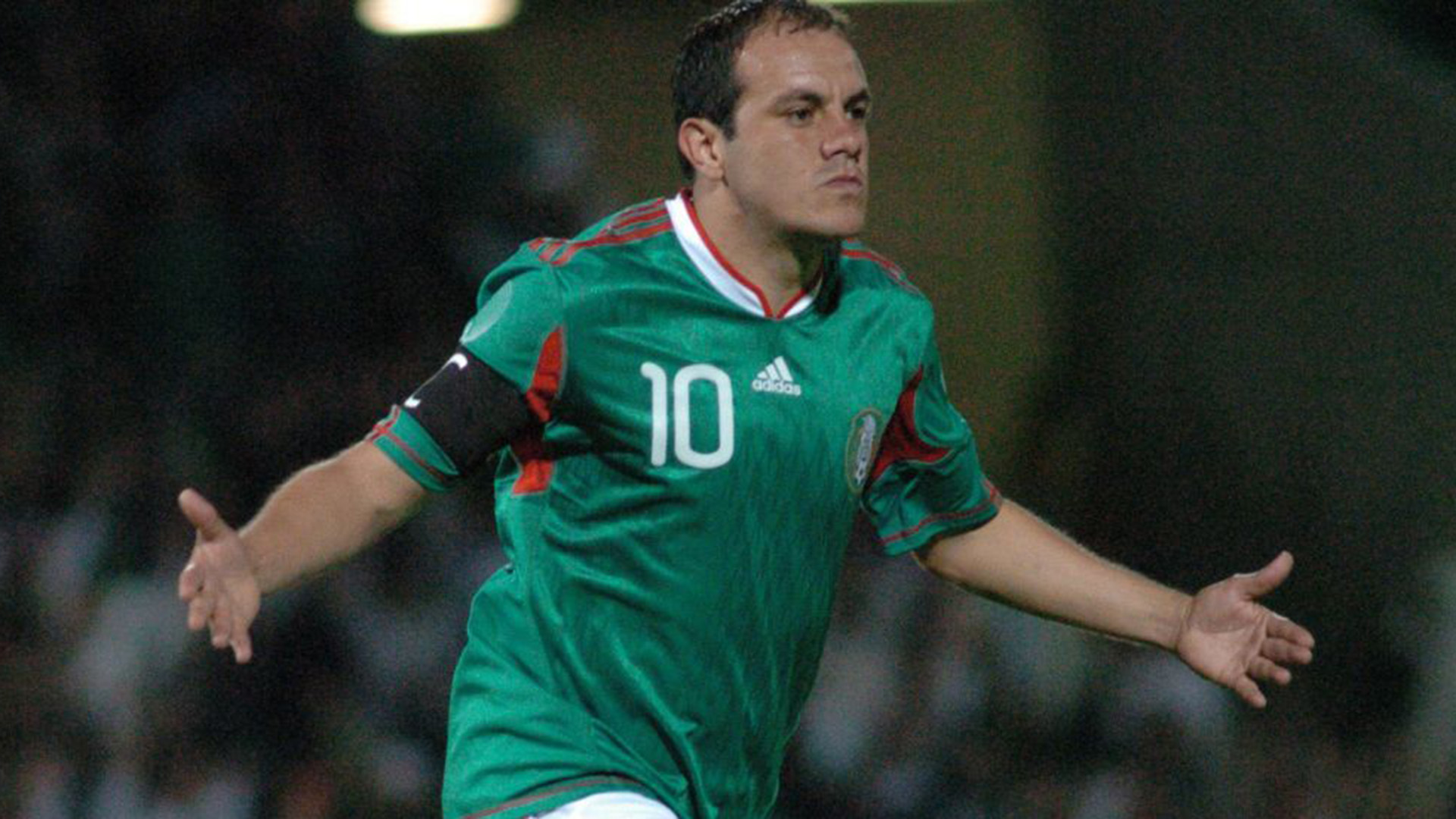 Cuauhtémoc Blanco, current governor of Morelos, was one of the best soccer players in the country. PHOTO: RAMÓN SOTOMAYOR/CUARTOSCURO.COM

Said report, consulted by the journalist Héctor de Mauleón, was sent to the Sedena intelligence area the same month in which “El Ray”, leader of Guerreros Unidos, was arrested for a “traffic matter” in Puebla and imprisoned in the Morelos prison in Xochitepec, where on October 30, 2019 he was killed during a false riot. A group of inmates faked a fight, went for him and left him savagely mutilated.

Before that happened, the Sedena intelligence area received the aforementioned report. The document contained information provided privately by another of the Guerreros Unidos bosses, Irvin Solano Vera, alias “El Profe,” who was another capo who was photographed alongside Blanco in a series of photographs that were released in 2022.

According to the document, “El Profe” provided details of an assassination attempt against “El Ray” on April 13, 2019. That day “El Ray” managed to escape with his life from an attack that took place in the seafood restaurant “Los Estanques”, in the city of Cuautla, Morelos, where he had a meal with the families of two doctors. That day the sicarios failed and instead of killing the narco leader they murdered six people, including three minors.

They even pointed out as the author of the attack a former element of the Municipal Police identified as Miguel Angel Sosa Silva who became one of the leaders of the Los Rojos criminal group.” However, that same year Sosa Silva was executed aboard a car and next to his partner in the municipality of Ayala. 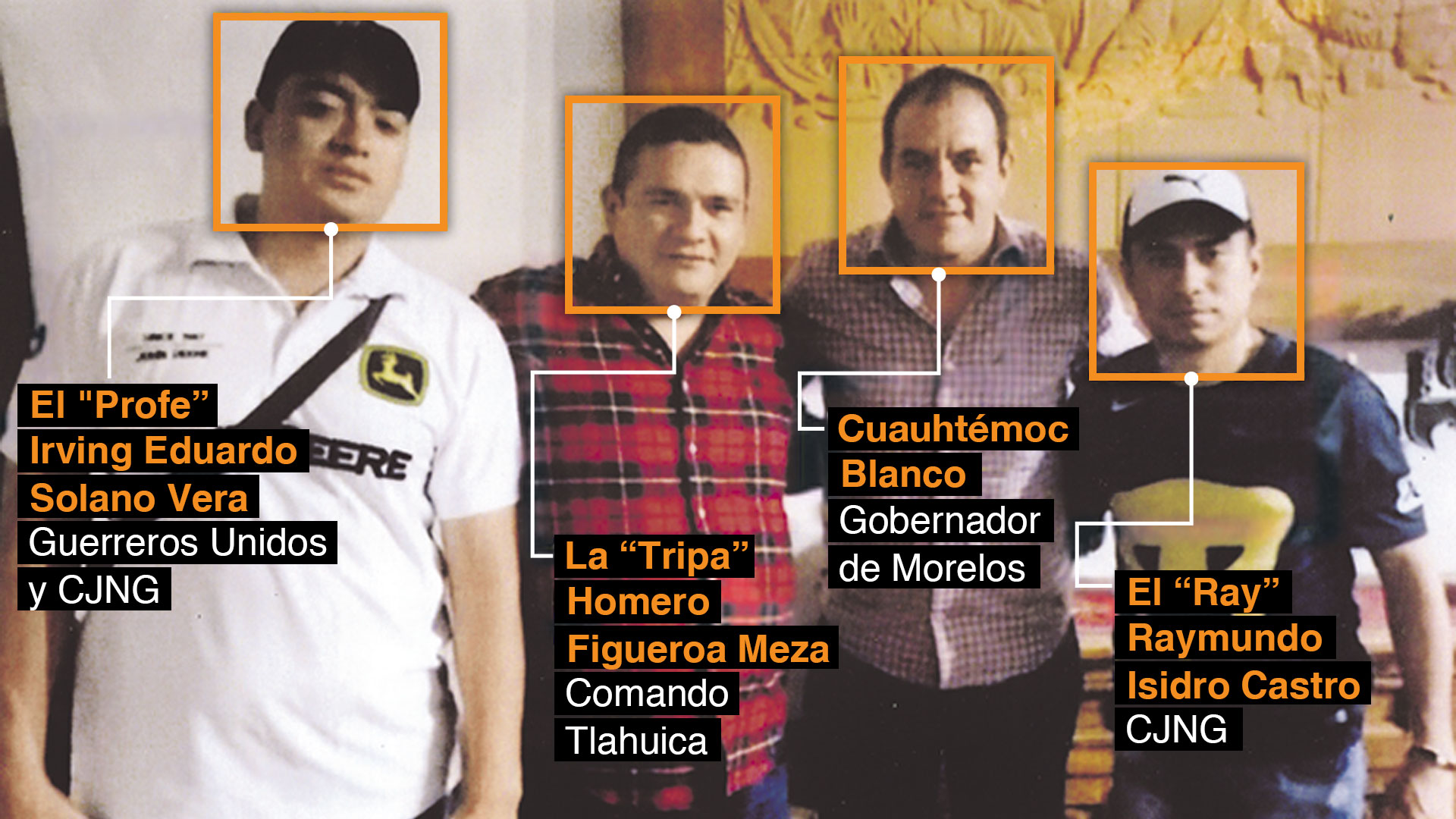 Sources from the state and the federal government assured that Blanco’s photograph came from the cell phone of Esther Yadira Huitrón Vázquez and/or Rosario Herrera, alleged operator and PR of the Guerreros Unidos criminal organization in Morelos Photo: Courtesy|El Sol de México

The same report indicated that during the arrest of “El Ray” the agents who managed to capture him They took more than 10 million pesos in cash, as well as “two kg of gold jewelry and property deeds” they never reappeared.

Likewise, Sedena learned that days after the capture of “El Ray”, members of Guerreros Unidos met in a restaurant called “Garibaldi”, in Cuautla, Morelos. There they received a call from their boss, who called them from prison and instructed them to have a compadre of theirs, the former municipal president of Yecapixtla, Amaro Luna Shelter, alias “Cuco”will be at the forefront of criminal activities during the time he was confined.

It also transpired that “El Ray” did not expect to spend more than 3 months in prison because he had given more than 700 thousand pesos to his lawyer. The Cuauhtémoc Blanco government has denied any link with “El Ray”: “I am a person with principles and values, I am open to any investigation”, declared himself.

Moldovan killer surrendered to the authorities of another country, only to get rid of crutches