The extensive package of bills that the Executive Power sent to Congress for its treatment during the extraordinary sessions That will start on January 23 will include a section with initiatives linked to economic activity, taxes, and promoting different sectors of production, among other topics.

Money laundering: the main keys to the project that Massa will send to Congress to reinforce collection

Subjects and assets included and excluded, aliquots, scope of the controversial figure of the collaborator and the prize for compliant taxpayers, among other axes

The Casa Rosada released this Thursday the list of Projects that will turn to parliament and that will include, for example, the discussion on the formation of the Supreme Court of Justice, the impeachment of its current ministers, changes in the Judicial Council and the appointment of the Attorney General of the Nation, in a continuation of the judicial agenda carried out by the ruling party.

But there will also be a list of economic bills that the officials of the economic team worked on and that will also be sent to Congress for discussion. Some of them are considered elementary by the Minister of Economy Sergio Massa.

Money laundering: how the special regulations for those who have cryptocurrencies will work

The bill to be sent to Congress includes crypto assets among the holdings that may be declared. The Government will seek special regulations

The complete list includes the externalization of assets, the reform to give INDEC more autonomy, promotion laws such as Agroindustrial and another for sectors with potential such as LNG and hydrogen, the recalculation of income and expenses to comply with the Court’s ruling. on co-participation, the retirement moratorium and the monkey tech.

The project will be called “Externalization of Argentine savings to support compliance and cancellation of the debt with the International Monetary Fund.” It will create a special regime of “Voluntary Declaration” of undeclared savings that will reach individuals, undivided successions and the subjects included in article 53 of the Income Tax Law, including the modifications provided in December 2019.

Massa will send the money laundering project to Congress next week: what assets enter and what will be the cost

This is the law that the minister will send to extraordinary sessions after having signed the automatic cooperation agreement with the US; what are the exclusions and what happens with the relatives of officials, who were able to participate in the 2016 money laundering; the figure of the collaborator and the award for achievers

The total collection has planned assignment 20% to a “Specific Fund” to pay the debt with the IMF, another 20% will be for subsidies to Mipyes, another 20% to finance scholarships from the Progresar plan and 40% to programs and projects approved by the Secretariat of Energy “for the exploration, development, construction and maintenance of infrastructure, transportation and production of natural gas”.

The Ministry of Economy worked on a mechanism to compensate public accounts for the new obligation to transfer to the City of Buenos Aires a larger share of the co-participation after the ruling of the Supreme Court, which decided to return part of the percentage of federal distribution of resources.

According to estimates circulating in official offices, the Treasury will need about $200,000 million to compensate for the new flow of funds that must now be directed towards the Buenos Aires coffers. The initiative that the Government is considering includes a collection increase through two taxes: an increase in the tax paid by the online game and the possibility, also, of extending to the whole country a tax via Gross Income that the City -and other jurisdictions- charge to the banks for the interest they charge for their possession of leliq of the Central Bank.

In the case of tax online gamethe Executive’s idea is to increase the current rates, which range from a range of 2.5% for operators residing in the country and extends to 15% for residents in countries with low or no taxation.

The Buenos Aires administration had implemented an aliquot of 8% of Gross Income in the interest charged by financial institutions for having the bills from the Central Bank, as part of a package of measures to compensate for the co-participation cut that Casa Rosada decided in mid-2020 to increase the share towards the Province of Buenos Aires.

The Government will seek to give it the status of an autarchic entity that reinforces its autonomy. Among other aspects, the main position will exceed the duration of the presidential terms and a bicameral commission will be created to monitor its operation.

In accordance with the parliamentary initiative that the Ministry of Economy had just defined, the project foresees that the Executive Director be determined by the Executive Power with the agreement of the Senate, while the technical director must be appointed after a public contest. 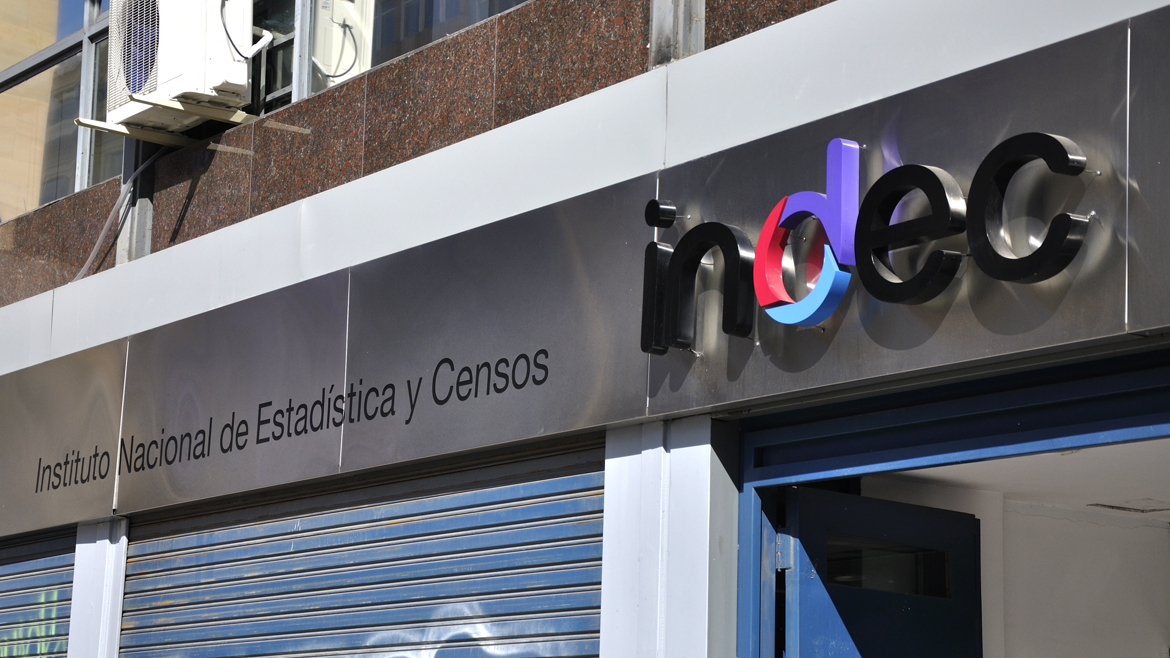 On the other hand, in addition to the agreement of the Senate to appoint its head, a bicameral commission of Monitoring of the National Statistical System, which will have among its functions “to promote methodological improvements, new operations and statistical products that meet the information demands of the population. In addition, it will be able to recommend the removal for non-compliance or bad performance of the Executive Director of INDEC”, they explained.

In addition, so that the mandate of the heads of the statistical agency are detached from the political processes, the bill establishes that the main official in command of INDEC has a duration of 5 years in front of the entity.

The Executive Branch will seek a regulatory framework for the development, in the future, of LNG and of hydrogen as energy sources and which would include a fiscal stability program with a thirty-year horizon and rules for investments in that sector.

The Government had announced in September an investment agreement by the Malaysian company Petronas to develop LNG in Argentina, a project that would include, in partnership with YPF, a long-term joint investment estimated at around $40 billion to accelerate the export of gas produced in Vaca Muerta and the construction of a plant to export LNG.

In parallel, the Executive will also send a law to establish a fiscal stability framework for investments in hydrogensomething that was announced in November by Massa in an act in Río Negro, the province in which the investment of the Australian mining company will take place fortescue to develop a green hydrogen project that will require an investment of $8.4 billion until 2028.

There is a current retirement moratorium that ends on the last day of 2022, so in the event that Congress could not sanction this project, in the Executive Branch they estimate that some 800 thousand people they will lose the possibility of joining a payment plan because they do not have the total contributions to retire. And it is a wide universe: according to data from Anses, only one in 10 women and three in 10 men complete all the necessary contributions to the treasury. In fact, on average, Argentine workers have between 14 and 17 years of contributions.

Such as he told infobae, the bill provides that they can cancel the contributions owed up to 2008 in monthly installments. This contribution will be calculated by a provisional debt payment unit (UPDP): each month owed is equivalent to 29% of the minimum taxable remuneration, about $4,900 as of December of this year. 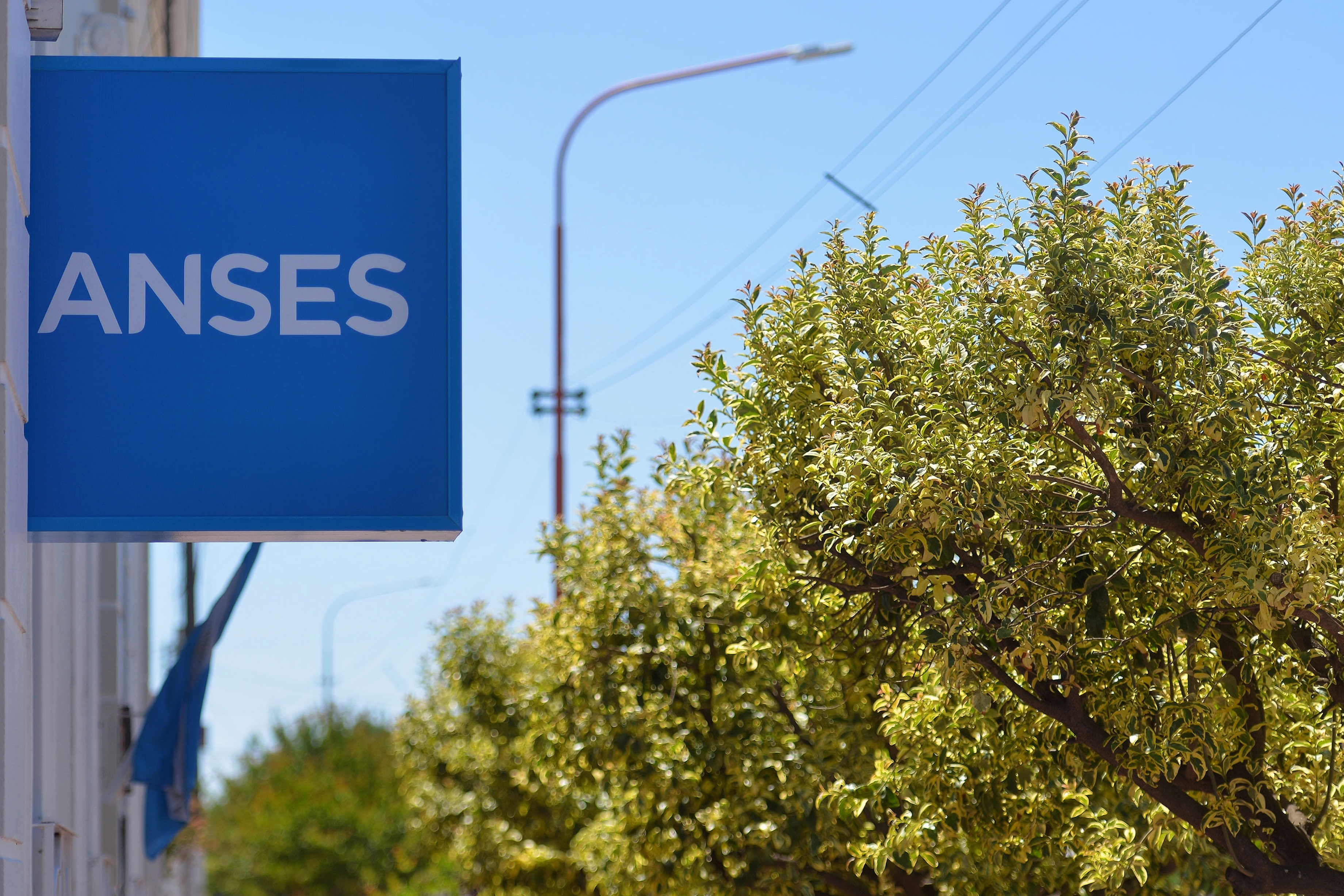 The total debt could be paid in installments, with a minimum of two and one maximum of 120, according to the number of years that you want to pay. The value of the fee is then adjusted quarterly according to mobility. From the Anses they calculate that this plan could include some 447,000 women and some 295,000 men.

Another project to be sent to Congress is that of a new tax figure, that of monotribute technologyan initiative that about Sergio Massa fit into the package of tax relief and that aims to exporters of services and gamers to be able to bill abroad and have their currencies without the need to settle them in the official market.

This new regime is aimed at professionals who bill their knowledge-based services (KBS) abroad and also at gamersthat is, to people who participate in competitions of e-sports at a professional level and that receive a remuneration for that activity.

The range of professionals that could be included in a monotribute scheme such as the one that the ruling party hopes to approve in Congress is wide, since it would range from programmers to others that are not so directly related to technology, such as artists either scriptwriters who have clients abroad. with the monotribute technology They could thus send their invoices to their employees or clients abroad. 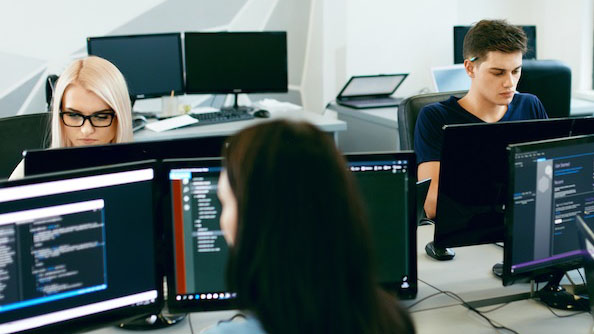 It is a project marinated for months, before Massa’s arrival at the Ministry of Economy and that went through different instances of discussion, mainly the Agroindustrial Council that formed the Executive Branch with sectoral entities.

The initiative would be called “Bill of the Promotion Regime for federal, inclusive, sustainable agro-industrial development” and its objective is the development of the sectoral chain with the investment promotionthe creation of 700,000 jobs until 2030 and the incorporation of technology.

In the Government they read that the field will continue to be in the coming years one of the engines of arrival of foreign currency to the country and that for that it will need a fiscal framework that encourages greater activity and more exports.

Inflation in 2022 was 94.8%, the highest figure since 1991
In the Government they admit “conversations” to get a higher denomination bill: the projects for the $2,000 and $5,000
How much do you have to earn to be middle class in the City of Buenos Aires?
The price of bread and oil: with some shortages in the gondola, the Government hurries the extension of the subsidies

How Russia should respond to the Nord Stream explosions, the political scientist explained