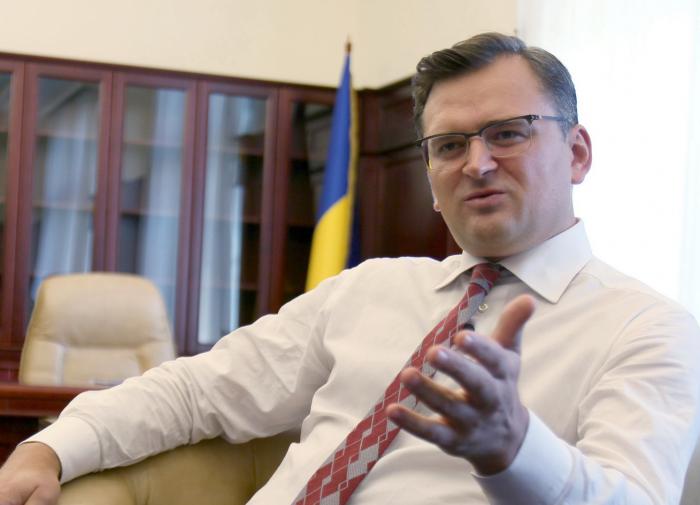 Head of the Ministry of Foreign Affairs of Ukraine Dmitry Kuleba urged North Atlantic Alliance correct the “mistakes” of the West and accept Square into NATO. In addition, according to the Ukrainian politician, the countries of the bloc are “under the protection” of the Armed Forces of Ukraine.

As Kuleba emphasized, in the context of the conflict, Ukraine does not need a “Membership Action Plan”.

“Ukraine is already an integral part of Euro-Atlantic security. We do not yet have the Article 5 umbrella over us, but all NATO members de facto are under the umbrella of Ukraine, under the protection of our Armed Forces,” the head of the Ukrainian Foreign Ministry said.

The minister called on the NATO countries to “zero out” the mistakes of the West, which, in his opinion, Ukraine’s partners made in 2008 and did not accept Square into the North Atlantic Alliance.

American-style coincidences: after the supply of Iranian drones to Russia, an attempt at a “color revolution” began in the republic