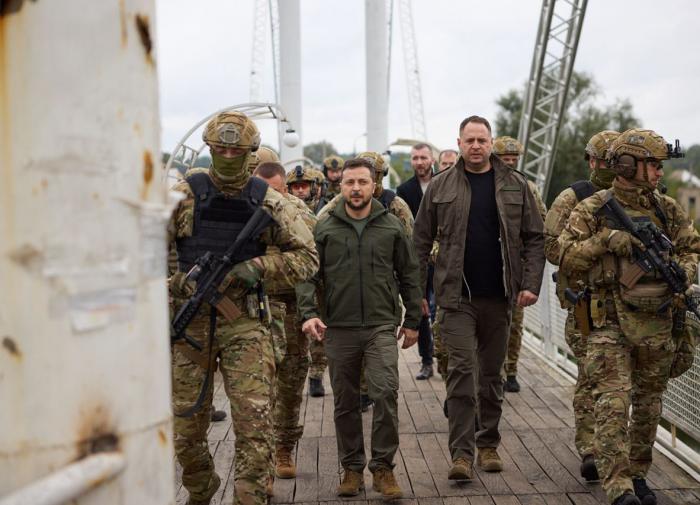 The authorities of Kyiv prevent the return of the residents of the Zaporozhye region who left. This was told to RIA Novosti by a member of the main council of the regional administration Vladimir Rogov.

According to the politician, the presidential regime Vladimir Zelensky creates barriers and prevents the return of residents of Zaporozhye and Kherson regions intentionally.

Those who want to return are forcibly sent to refugee camps, although people refuse, the politician noted.

In Kyiv, they are afraid that the West will finally understand that people want to live as part of Russia and are fleeing en masse from the part of Ukraine still controlled by Zelensky, Rogov concluded.

“Striptease for an encore!”: Built-up Buzova undressed on the dramatic stage

The State Duma called the ideal target for nuclear weapons

now Ukraine criticizes Elon Musk, but later will run to him for help