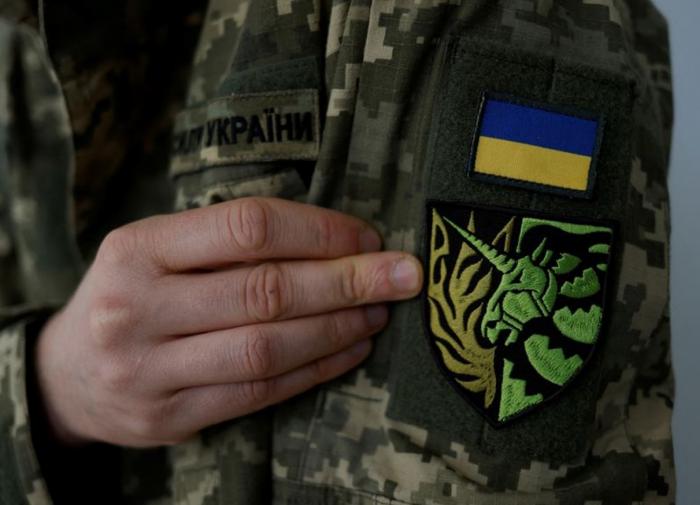 Until recently, Kyiv stated that the APU has enough reserves, and there will be no new conscription campaign in Ukraine. Now the Ukrainian authorities have explained that everything will depend on the results of partial mobilization in the Russian Federation.

“We are closely monitoring how the process of mobilization is going on in Russia,” said the adviser to the head of the Office of the President of Ukraine Mikhail Podolyak.

He explained that if the number of the Russian group on the front line increases sharply, Kyiv will have to adjust its conscription plans. Rumors have already appeared in Ukrainian social networks that students from full-time departments of universities will be sent to the front.

Earlier, an official representative of the People’s Militia of the LPR said that Ukrainian militants were urgently deploying additional field hospital near Artyomovsk due to heavy losses of the Armed Forces of Ukraine.

Star street style: Anita Tsoi flaunts in shorts, and Lolita wraps herself in a scarf-arms

Antidepressant Zoloft, what to replace, what to do: the specialist answered the question about the temporary shortage of the drug