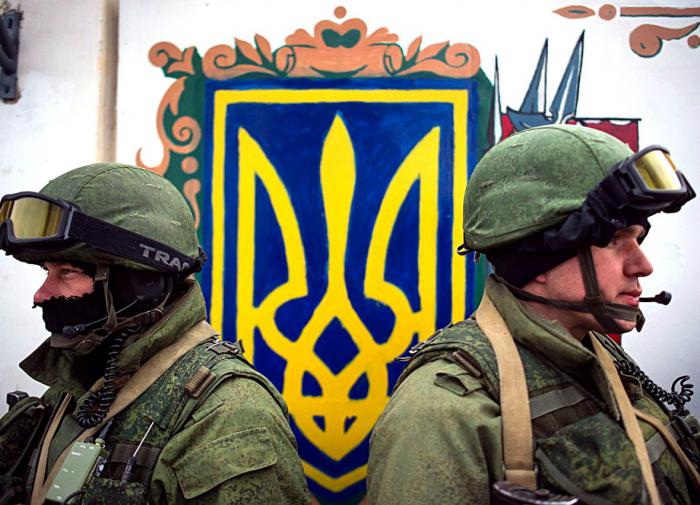 Ukrainian troops will not stop their offensive even in the case of the use of tactical nuclear weapons by Russia. This was stated by the Secretary of the National Security and Defense Council (NSDC) of Ukraine Alexey Danilov.

The National Security and Defense Council has developed detailed instructions for Ukrainians in the event of a nuclear strike and intends to “publish it as much as possible” in the coming days, he said.

“The possible use of nuclear weapons by the Russian Federation will not stop Ukraine in the defense of its territories. If there is no response from the world community, NATO to such a daring attack, it does not mean that we will not defend our land. No one can stop us,” Danilov said in an interview with Radio Liberty*.

In the Orenburg region, quarantine was canceled after the outbreak of African swine fever