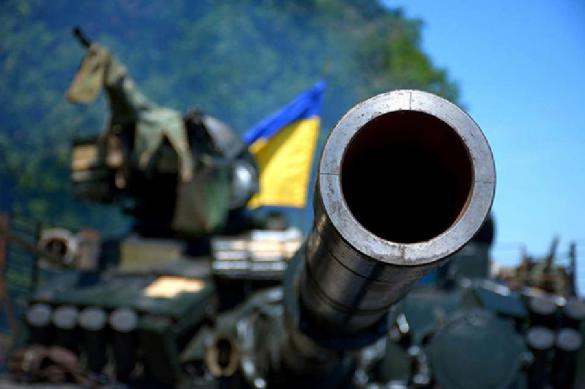 The Armed Forces of Ukraine are preparing to attempt an offensive in the north of the Donetsk People’s Republic (DPR) “in the very near future.”

This was announced by the head of the DPR Denis Pushilin in a video posted on social media.

According to him, the situation in the area is “extremely difficult”:

“There are worrying signs. The enemy has concentrated quite serious forces, and it is possible that in the very near future he will try to change the situation and launch a counteroffensive,” Pushilin said, adding that the forces of the DPR and Russia are “doing their best.”

the price of Krasny Lyman for the APU is deadly

Turkey: The first ship with grain will leave the port of Odessa in the next few hours | News from Germany about Ukraine | DW