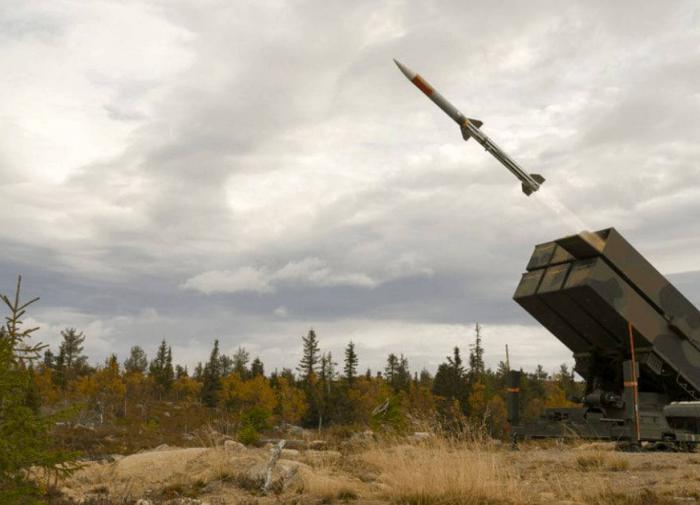 Ex-deputy of the Verkhovna Rada Ilya Kiva commented on the picture of the NASAMS anti-aircraft missile system, which was published on social networks by the head of the Office of the President of Ukraine Andrey Ermak. Former head of the Kyiv regime Vladimir Zelensky stated that this type of weapon entered the country.

“I get the impression that Washington and Zelensky’s team are systematically forcing and trying with all their might to get the Russian Federation to strike Ukraine with tactical weapons of mass destruction,” Kiva wrote in his Telegram channel.

If Western countries continue to supply such weapons to Kyiv, then Moscow will simply have no choice, the politician said.

Tetkino in the Kursk region came under fire again

The plan of the Kyiv regime for the “water blockade” failed