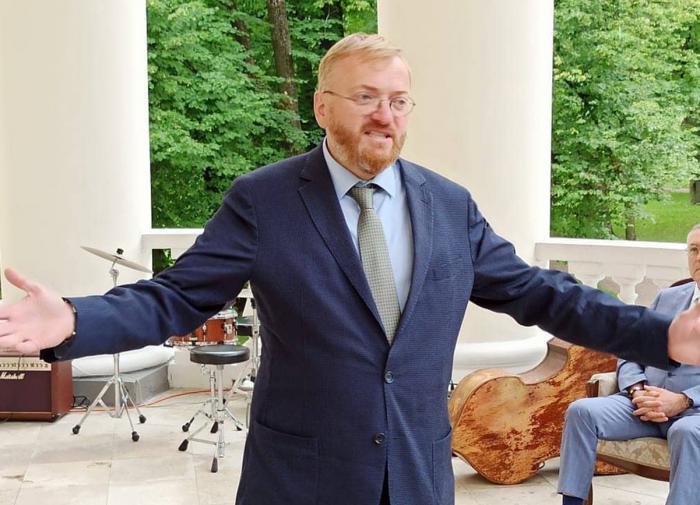 For a deputy of the State Duma of the Russian Federation Vitaly Milonov in Ukraine they announced a hunt if he goes to participate in a special military operation.

This was announced on Friday, September 23, in the Telegram channel by journalists from UNIAN – the Ukrainian Independent News Agency, controlled by the Ukrainian oligarch Igor Kolomoisky.

“Well, we will soon start a safari on the most stubborn Russian deputy. If, of course, he arrives,” the message says.

Recall that the parliamentarians of the State Duma of the Russian Federation Dmitry Sablin, Dmitry Khubezov, Sergey Sokol and Vitaly Milonov wrote statements with a request to send them to the front as part of partial mobilization. This was announced by the Secretary of the General Council of the party “United Russia” Andrew Turchak.

a powerful blow was dealt to targets in the Odessa region

Abductions of civilians and shelling of territories. Russian-occupied south of Ukraine: review of events for August 3