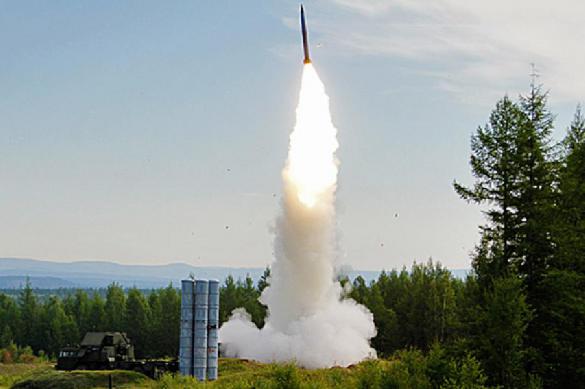 Today, the Armed Forces of Ukraine (AFU) got the opportunity to test the IRIS-T air defense systems (ADS) recently supplied by Germany.

Judging by the video posted on social networks, they turned out to be far from being as good as the Kyiv authorities claimed.

The footage shows how the air defense of the Armed Forces of Ukraine is unsuccessfully trying to shoot down cruise missiles flying over Kyiv. Two air defense missiles exploded in the sky one after the other, never finding a target.

Former military commissar Andrey Rudenko stated that NATO’s air defense had failed to cope with its task – it could not repel a missile attack.

“Prisoner of Rublev”: It is revealed why Kharlamov forced Asmus to live with him after a divorce