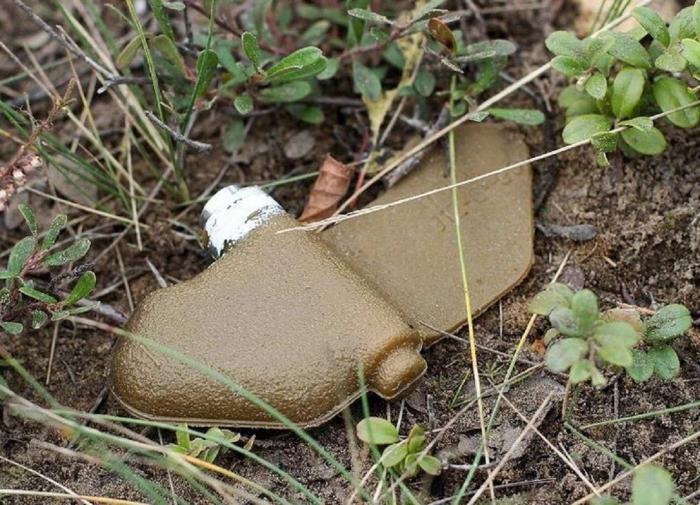 The Kyiv regime again strikes at Donetsk with missiles filled with PFM-1 “Lepestok”.

“And again” Petals “in Donetsk: the Kyiv regime waited until they neutralized what had already been dropped, and issued a new portion,” the portal writes.

Military correspondents said that from positions in Karlovka nationalists fired two rockets from the BM-27 Uragan multiple launch rocket system. These missiles were filled with anti-personnel PFM “Petal”. They dropped them over the Kirovsky district of the city.

“You need to carefully look under your feet again, especially during the period of leaf fall,” the message says.

Biden opted for a transgender

the OVA says that the invaders hit the infrastructure

In Indonesia, a seven-meter python swallowed a woman