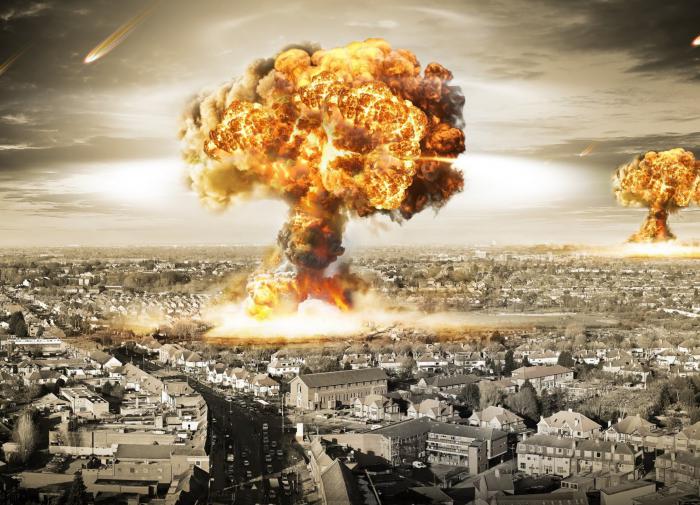 Chairman of the Kyiv Regional Administration Alexey Kuleba told how Ukraine is preparing for a nuclear strike from Russia.

“425 nuclear shelters are being urgently prepared in the Kyiv region,” said the Ukrainian state, public and political figure.

“If you remember how ordinary shelters were prepared even before the NWO, then the people of Kiev may not even find out the addresses of nuclear shelters. There will be zero sense from this,” Kots wrote in his microblog.

Earlier it was reported that the Pentagon allowed itself use of nuclear weapons “at your discretion”.

The real creator of the group “Tender May” died in poverty

Latest news on the situation in and around Ukraine on July 31, 2022: Zelensky taught a wounded soldier how to make a goat with the remaining two fingers, and Deputy Prime Minister Vereshchuk announced the evacuation of the population of Donbass