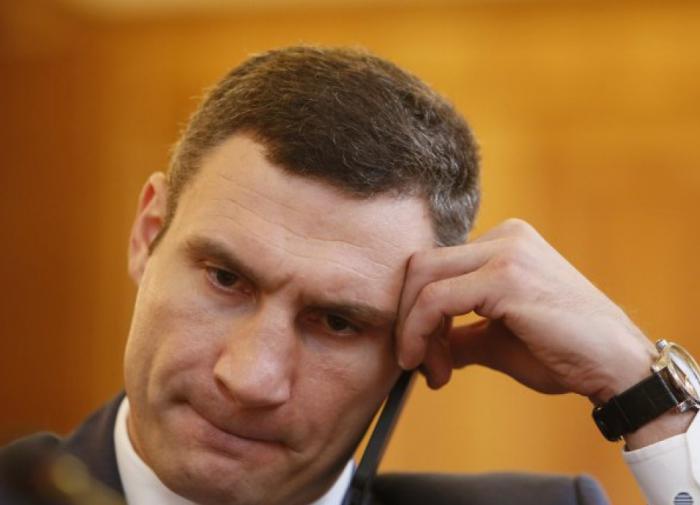 Russia continues to destroy critical infrastructure in Ukraine with precision-guided weapons. With the approach of winter, the Ukrainian authorities are increasingly faced with the problem of providing the inhabitants of the country with heat.

The Kyiv regime admits that now 40% is damaged in Ukraine energy infrastructure.

“Mayor of Kyiv Vitaliy Klichko said the country was driven to despair by attacks on power plants. Daily Mail.

According to the authors of the material, the Ukrainian politician “begs Western countries to send blankets and generators to Nezalezhnaya to survive the winter.”

Weapons sent by Finland to Ukraine returned to Finnish bandits

Stoltenberg was interrupted by Vladimir Putin: “Victory will be ours!”