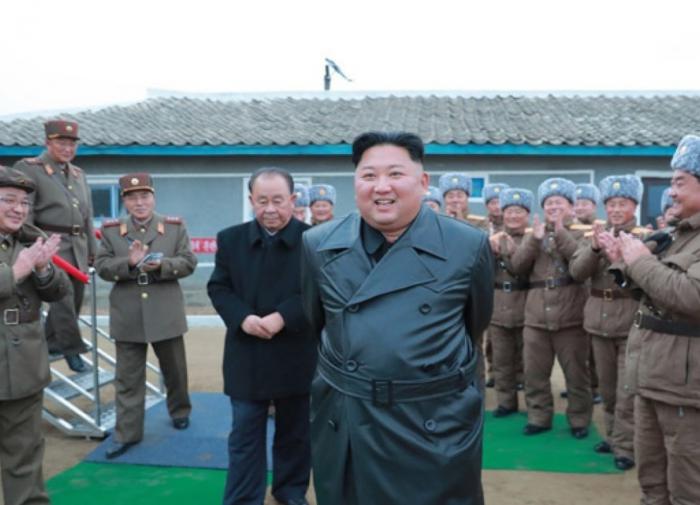 Leader of the DPRK Kim Chen In personally attended and gave instructions at training launches of missiles in the period from September 25 to October 9 towards the Sea of ​​Japan.

“This was a serious warning to adversaries,” the North Korean news agency KCNA said.

According to the information, in addition, the DPRK military practiced “containment” of the enemy by using tactical nuclear weapons.

A city of the future 170 kilometers long is being built in the desert. He is worth $500 billion

What will happen to the Russians who fled Russia due to partial mobilization?

What is the “connection trick”, the secret of successful couples