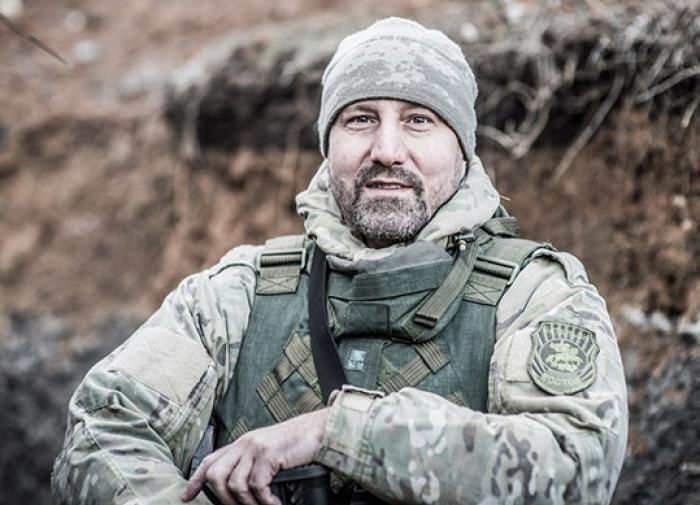 Battalion Commander “Vostok” Alexander Khodakovsky spoke about the successes of the Russian army in the fierce battles for the village of Pavlovka.

Khodakovsky reported on the losses of the group advancing on Pavlovka.

“The front has revived to the limit, yesterday only in our unit there were six irrevocable… An offensive is always a costly thing,” the commander wrote in his microblog.

He spoke about the successful offensive of the RF Armed Forces.

“Pavlovka is partly ours – the fighting continues,” explained the former commander of the Donetsk Alpha.

Earlier, Khodakovsky said that the settlement of Pavlovka, according to the commander, was submitted due to errors RF Armed Forces.

Relatives, friends and admirers said goodbye to the remains of Pinky in the Buenos Aires Legislature