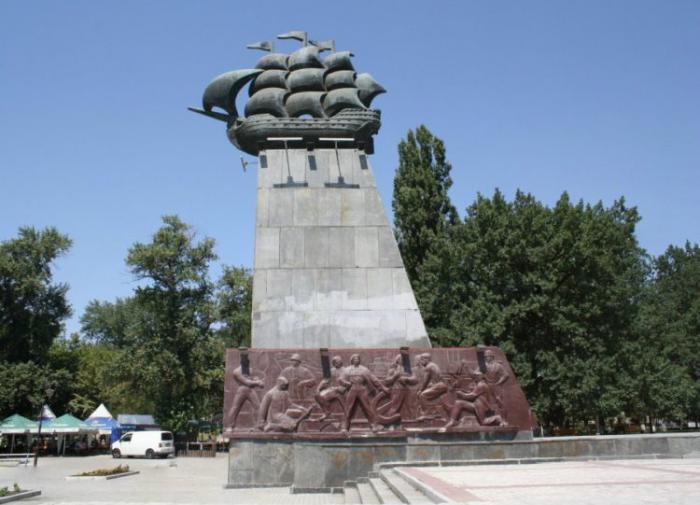 President of Russia Vladimir Putin signed a decree according to which the Kherson and Zaporozhye regions received the status of “independent territories”.

Previously Dmitry Peskov during the briefing said that the signing of agreements on annexation of territories to the Russian Federation will be held on Friday, September 30, in the Kremlin.

A banner has already been installed on Red Square, which says that the DPR, LPR, Kherson and Zaporozhye regions are Russia.

The star of “Slave Isaura” was going to enter the Parliament of Brazil. But she failed miserably in the elections, gaining 0.13% of the vote