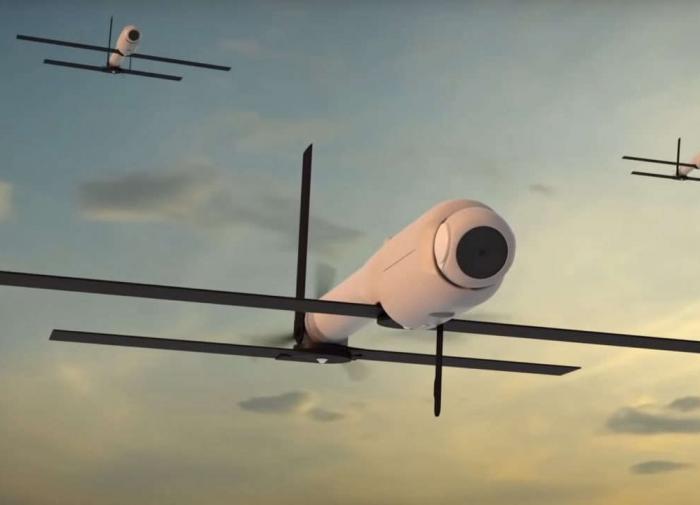 Head of the Kyiv Regional Military Administration Alexey Kuleba stated that kamikaze drones attacked the settlement of Bila Tserkva, which is located near Kyiv.

According to the Ukrainian publication Strana.ua, for the first time, unmanned aerial vehicles managed to fly so far from the front line, bypass the air defense system and attack a target 100 kilometers from the Ukrainian capital.

According to the LPR police colonel Vitaly Kiselevakamikaze drones attacked the barracks of the 72nd separate mechanized brigade of the Armed Forces of Ukraine.

Russian offensive is choking, Ukraine is already able to turn the tide

In Krasny Liman, the operational crisis has not yet been stopped