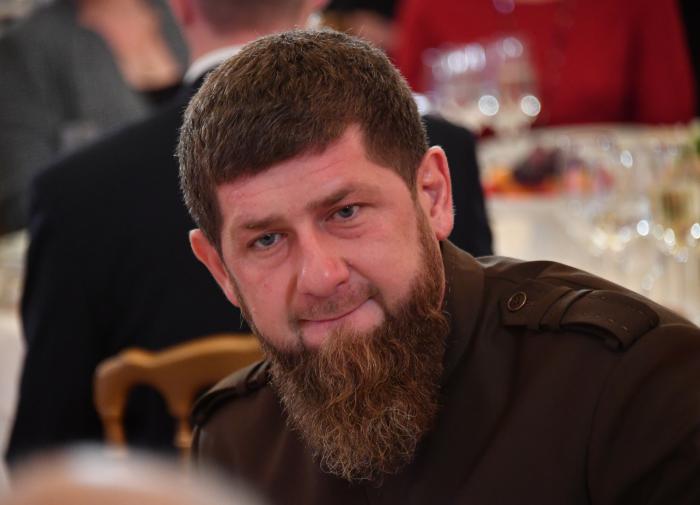 Head of Chechnya Ramzan Kadyrov spoke about the losses of Chechen troops in the Kherson region.

In his channel, he wrote that at the beginning of the week, a Chechen unit in the Kherson region was subjected to artillery fire. After the rescue work, lists of the dead and injured were formed.

“23 fighters were killed and 58 wounded. Four of them were seriously injured. Nothing threatens their lives,” Kadyrov said.

Mobilized Khabarovsk residents were sent by plane to training points