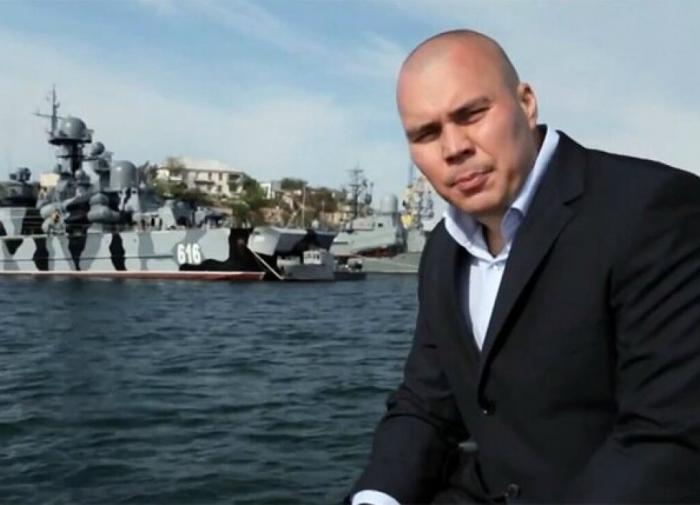 In Vladivostok mobilized citizens were given rusty machine guns. Vice speaker of the Moscow City Duma and journalist of the All-Russian State Television and Radio Broadcasting Company Andrey Medvedev spoke about this in his Telegram channel.

As it turned out, due to violation of storage conditions, the issued weapon was damaged. Citizens captured it on video and spread it across the net. As a result, rusty machines were replaced with new ones.

“They did not tolerate disregard for the defenders of the Motherland and combat training,” Medvedev said. “And they filmed this rusty rubbish.”

The journalist believes that these mobilized citizens are a real civil society, in which everyone understands the full responsibility for the future of the country.

Mexico is the country with the most murdered journalists and represents a serious setback, the IAPA warned at its 78th assembly