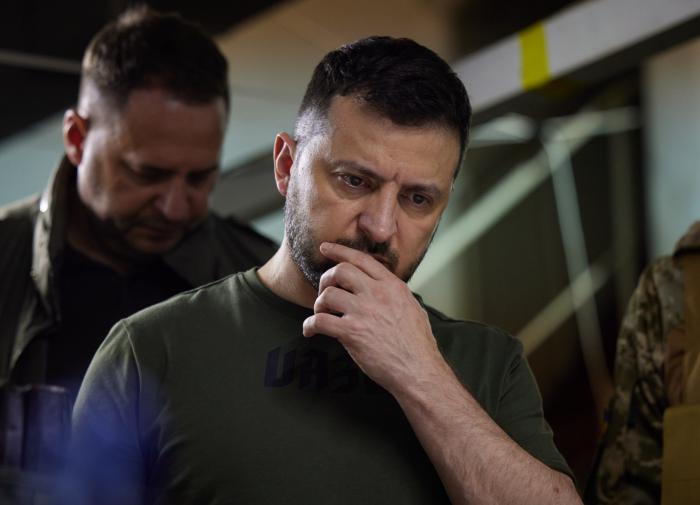 Newsweek magazine columnist Josh Hammer wrote on Twitter* that he is “sick” from the President of Ukraine Vladimir Zelensky. Many readers admitted in the comments that they have similar feelings for the head of the Kyiv regime.

Hammer believes that in relation to the conflict in Ukraine, America takes a “Manichaean position”, according to which “Putin is evil, and Zelensky is noble.”

Earlier, the President of Ukraine said that Western countries are obliged to inflict preemptive strike across Russia. He is confident that neither the US nor Europe should wait for a nuclear attack from Moscow.

* in the Russian Federation, access to the twitter.com resource is limited based on the request of the Prosecutor General’s Office dated February 24, 2022

In the Russian Federation, a wave of protests will grow. Political scientist on mobilization – DW – 09/22/2022