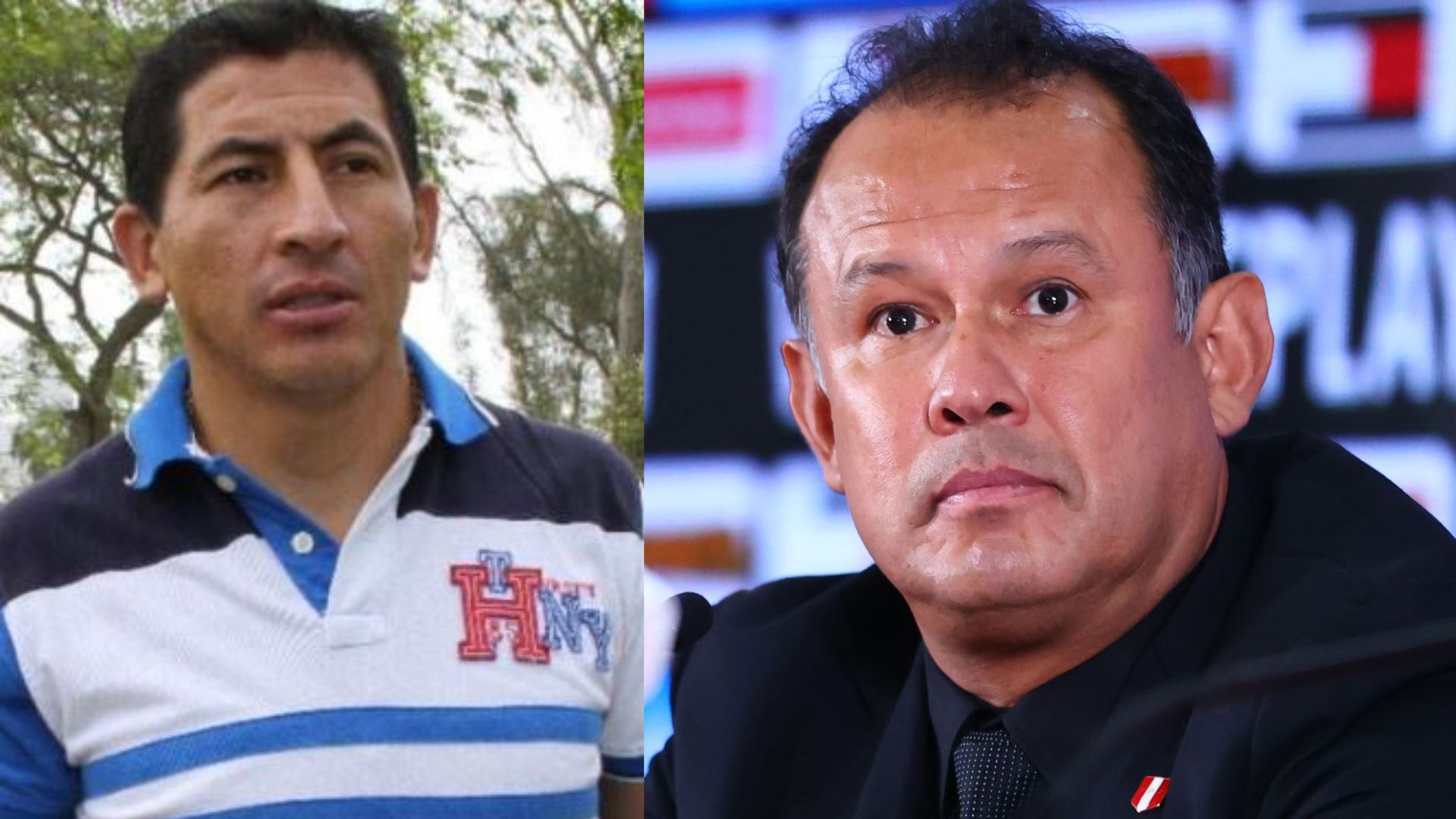 Johan Fano approves the first four months of Juan Reynoso in command of the peruvian team. The ex-professional soccer player issued his opinion on the last two friendlies that the ‘red and white’ in view of Paraguayan Y bolivianhighlighting the call for new values ​​that enlarge the universe of summonable players.

“What Juan is doing is highly valued. It is drawing my attention a lot because he is giving the possibility of having many practical players to expand the global number of players and that is giving him the opportunity for others to show themselves ”, he declared for Radio Ovación.

The former national team, author of the remembered goal against Argentina in the 2010 South Africa Qualifiers, highlighted three attacking footballers who have played a leading role in the friendlies this November.

“I liked what he did (Piero) quispe in the party, (Luis) Iberian I even had the opportunity to see him against Paraguay. I liked Bryan Reina and the others who have already been there for a while,” he said.

Other players who made their debut in recent matches were Roberto Villamarín, Paolo Reyna, José Rivera, Percy Liza and Yuriel Celi. 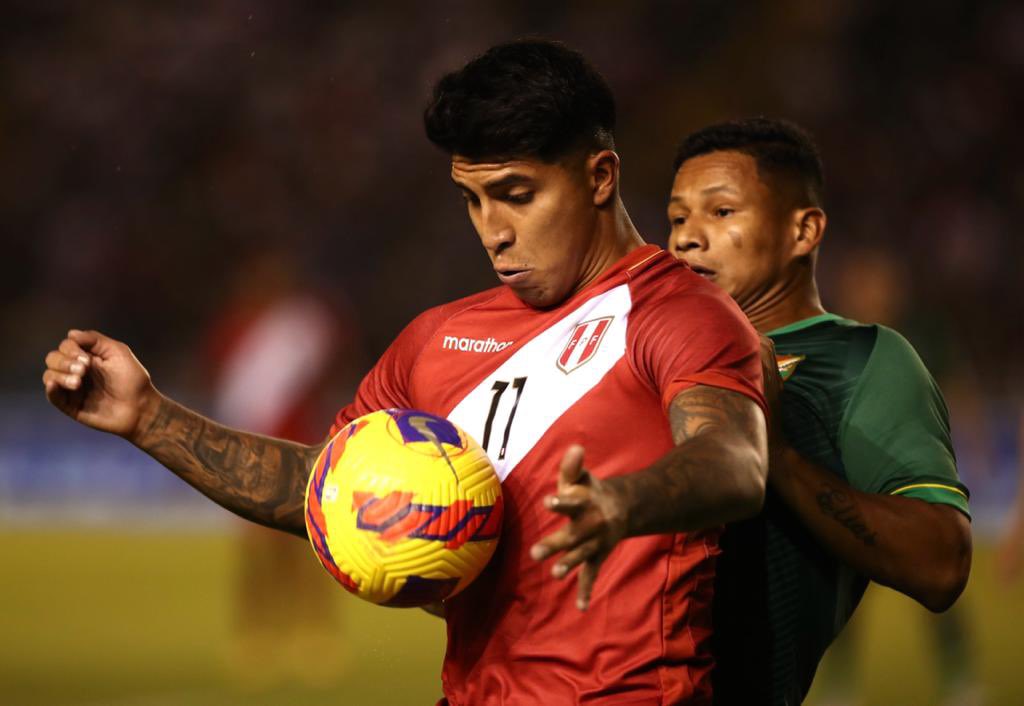 The Huanuqueño also indicated that the game system used by Reynoso Guzmán is giving good returns and after four friendly matches it is taking shape.

“What I have seen is that it is a very practical team, they like to press and I think that is important. It was noticed against Paraguay and Bolivia, while a Bolivian player picked up the ball, two or three Peruvian players were already reaching him (to mark it,” he specified.

It may interest you: Juan Reynoso vs Ricardo Gareca: players who debuted with the Peruvian team in their first four games 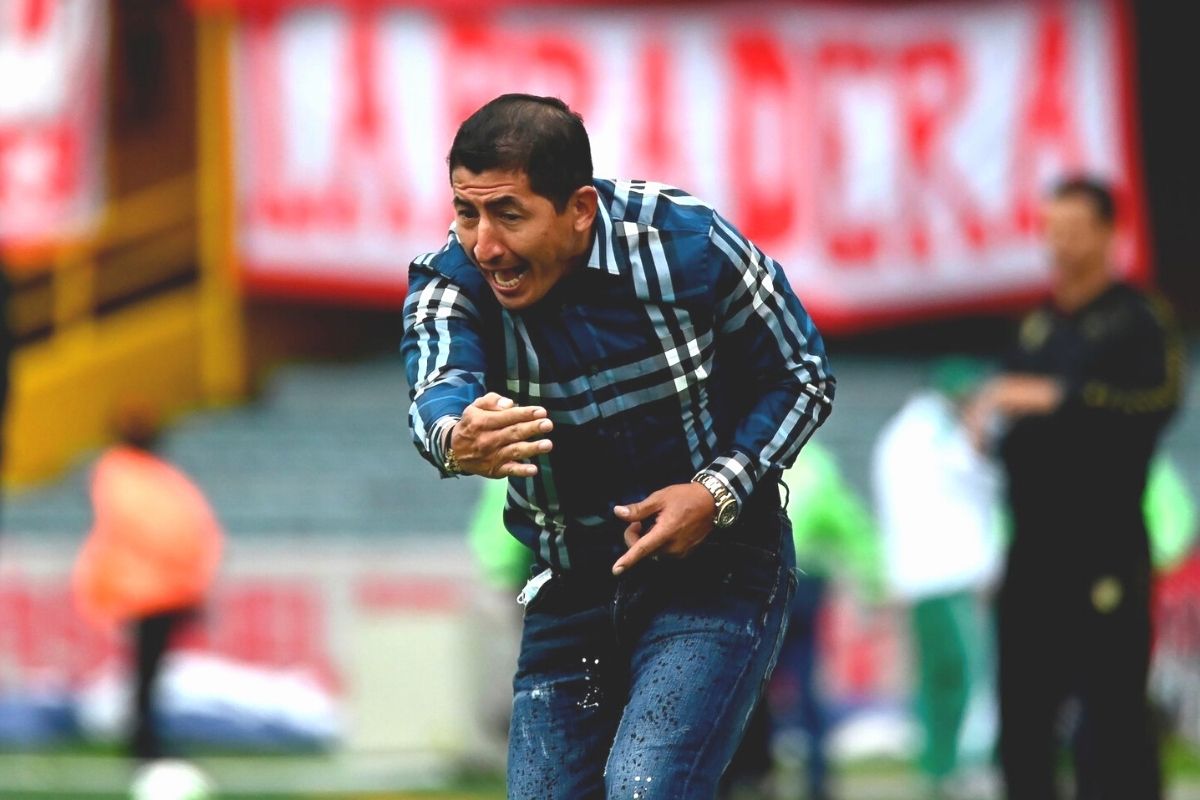 Johan Fano made his coaching debut with the Águilas Doradas of Colombia. (Twitter)

The former striker of University of Sports finished his football coaching studies and hopes that the clubs in the league 1 provide greater opportunities to national technical directors since they consider that many institutions suffer from “foreignness”.

“I hope that the opportunity is given and put aside that foreignism of thinking that everything from abroad is better than ours. Little by little, Peruvian technicians are showing that we are also trained. I am ready to take on the challenge, I have spent three years in professional soccer in Colombia and I think I am up to the task of being able to lead Peruvian professional soccer,” said the athlete.

To date, Fano’s only experience on a first-team bench was in the Golden Eagles of the Colombian league. He debuted with a 1-0 win against Independiente Santa Fe in November 2021 before the departure of Francesco Stifano.

It may interest you: Néstor Lorenzo, the Colombian coach, recognized a replacement in Peru, although he will be a “very tough opponent in the Qualifiers”

Despite the fact that at first it was estimated that the Qualifiers for the 2026 World Cupto be played in Mexico, Canada and the United States, would begin in March 2023, the tournament of the conmebol would undergo a modification and would start in June next year, informed the manager of selections of the Peruvian Football Federation (FPF), Antonio Garcia Pye.

“Most likely, the Qualifiers will start in June, but it is not 100 percent official yet. In March there would be a FIFA date and we are thinking of having two friendlies. Unlike the November date, if it belongs to the FIFA date and all the players can be counted on, ”he said in a dialogue in Campeonísimo.

García Pye said that options for potential rivals to play in Asia, Europe and the United States are being handled, most likely not being a Conmebol team. 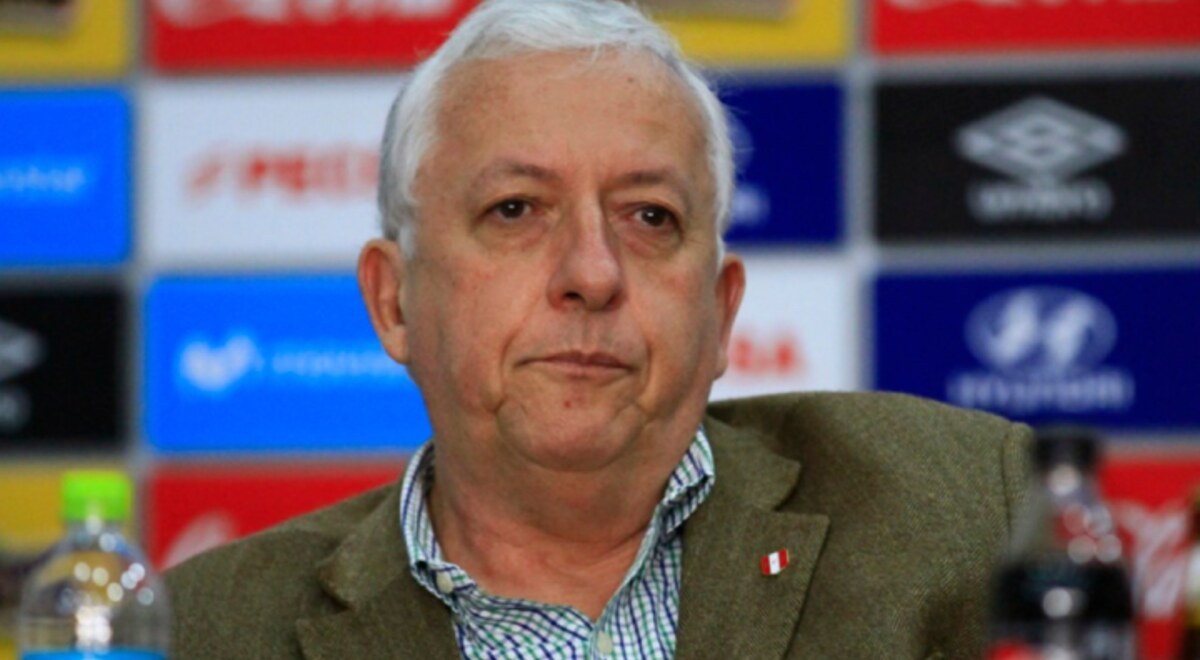 League 1 transfers: Roberto Villamarín will play for Binacional after his debut with the Peruvian team
Diego Rebagliati asked Carlos Ascues to define his position: “Multifunctionality is a virtue, but not the main one”
Luis Advíncula and his praise for Piero Quispe after his debut in the Peruvian national team

Dozens of kamikaze drones fly towards Odessa and Nikolaev

Zelensky decided to go to the “NATO dump”

Kuleba urges partners to recognize Russia as a terrorist state