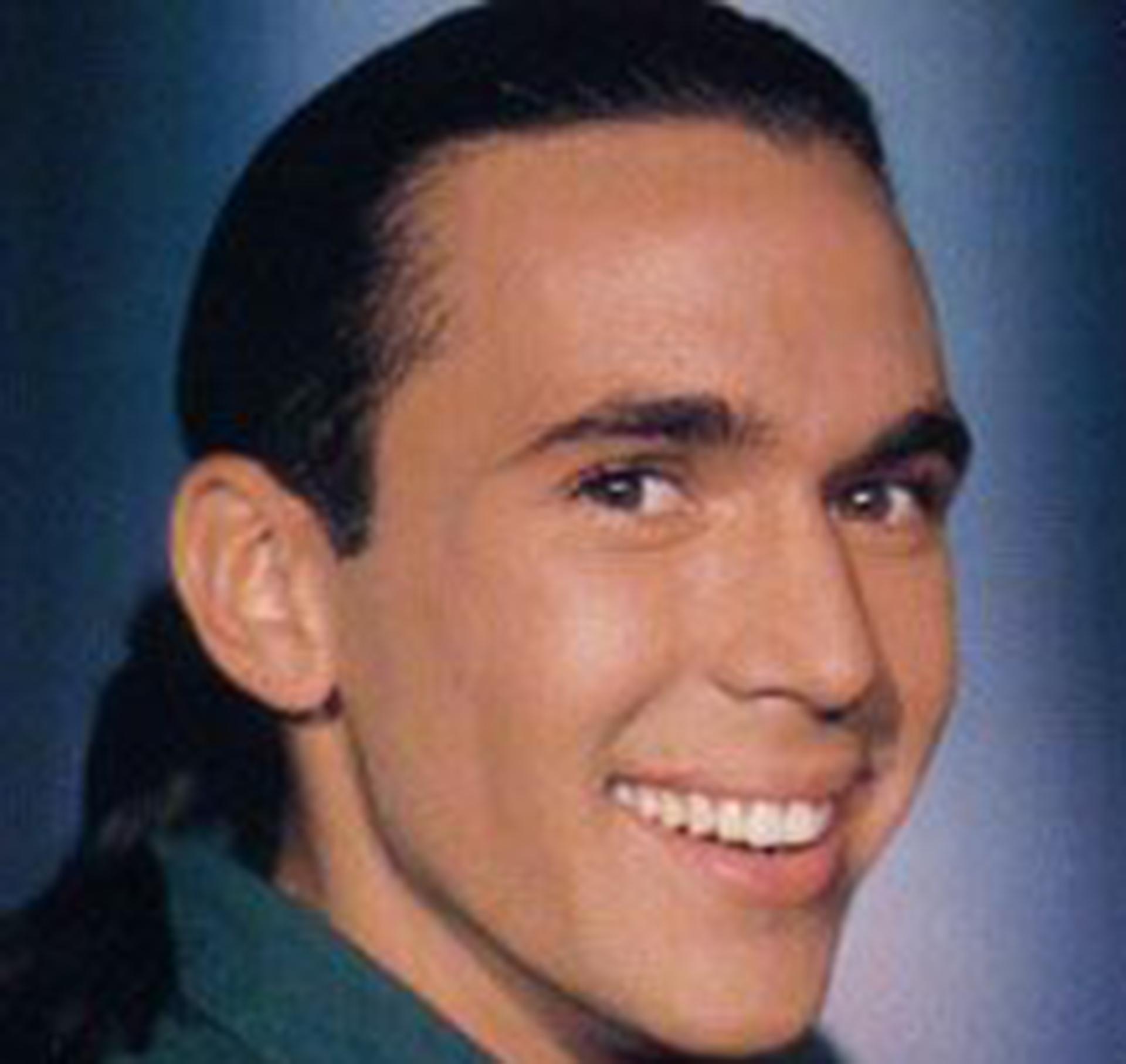 american actor Jason David Frankknown one of the original “Power Rangers”, died this Saturday in Texas, as revealed by the specialized portal TMZ. The representative of the artist indicated that he was depressed and that he took his own life.

“Very saddened to hear of the passing of my friend and client Jason David Frank. Jason was a martial artist best known for playing Tommy on ‘Power Rangers.’ I had the pleasure of managing him for the fights he competed in. If someone you know is depressed, please contact them.”, expressed Brian Butler-Au in a statement on the networks.

Mike Bronzouilis, who was his coach, spoke in a similar way. In his message, he indicated that the actor contacted him hours before they found his body and that he did not arrive in time to contact him. “Rest in peace, my brother. I’m still in shock. I feel terribly. She called me, left me a message, and I took too long. Jason was a good friend to me and I will miss him. Love and prayers to his wife, Tammie, and her children.”

On the side of the actors of the original series, Walter Emanuel Jones, who gave life to the black Power Ranger, spoke at first. zack taylor: “I can not believe it. Rest in peace, Jason David Frank. My heart is sad to have lost another member of our special family, ”he said in reference to the death of the Vietnamese actress. Thuy Trang, who gave life to Trini and who died in 2001 due to a traffic accident.

He married Shawna Frank in 1994, with whom he had three children: Jacob, Hunter and Skye. They both divorced in 2001. Two years later, in 2003, the actor married again, this time with martial instructor Tammie Frank, with whom he had a daughter, Jenna. 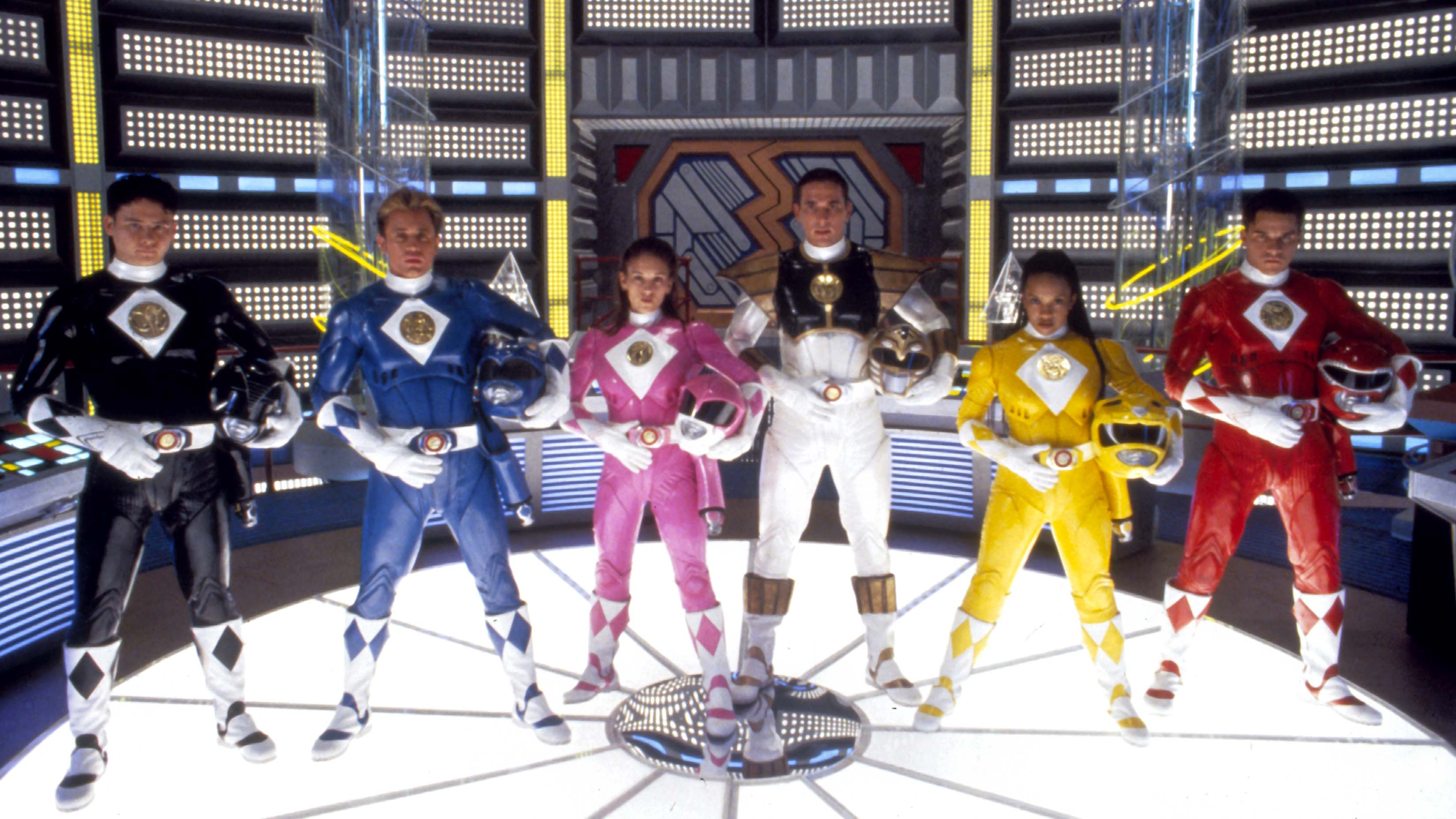 The interpreter rose to fame as Tommy Oliver in the original series of the “Mighty Morphin Power Rangers”, which dates back to the debut of the children’s series in 1993 when he was introduced as one of the six superheroes who fight crime and monsters. , masked from head to toe and with kung-fu skills.

In Mexico, the National Support System, Psychological Counseling and Crisis Intervention by Telephone (SAPTEL) offers 24-hour telephone service at the number: 0155 5259-8121. In the United States you can dial +1-888-628-9454. At the Suicide Assistance Center in Buenos Aires, they serve anyone in crisis on the toll-free lines 135 from Buenos Aires and GBA or (54-11) 5275-1135 24 hours a day. There is also the Care Center for Suicide Families (CAFS): Tel. (011) 4758-2554 ([email protected] – www.familiardesuicida.com.ar).In the United States, there is National Suicide Prevention Network to ask for help; you can call 1-888-628-9454 or 1-800-273-8255, the National Suicide Prevention Service hotline, to speak to someone who will provide free and confidential support 24 hours a day, 7 days of the week. The CDC also recommend their own policiesprevention programs and practices.

“The dream was beautiful while it lasted”: the discharge of Cristiano Ronaldo after the elimination of Portugal that casts doubt on his future in the national team

“The payment of 3 billion pesos that worries her so much is impossible to make because Fedegán is a union”: Minister of Agriculture responded to Claudia López