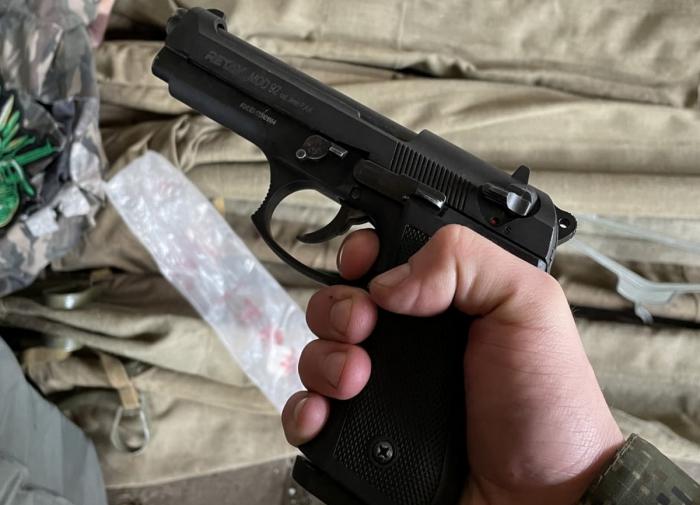 According to the Investigative Committee of the Russian Federation, the attacker shot 9 people, including five children. The shooter killed himself. The motives for the crime are being investigated.

“According to preliminary data, the offender was armed with two traumatic pistols converted to live ammunition. His identity has not yet been established,” Khinshtein wrote.

Zhirinovsky’s forgotten prediction about the end of Ukraine found

How to choose the right bread – doctor’s advice