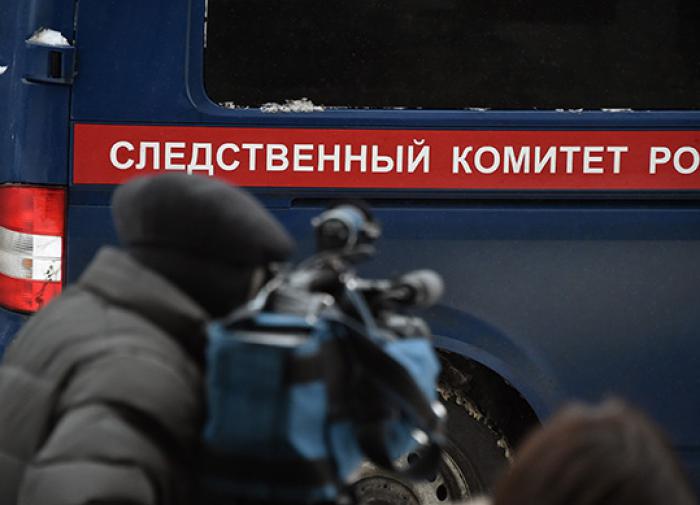 Minister of Education of the Russian Federation Sergey Kravtsov said that Izhevsk shooter He was under psychiatric care with a diagnosis of schizophrenia.

On the morning of September 26 Artyom Kazantsev broke into school No. 88 in Izhevsk with two traumatic pistols converted to live ammunition and opened fire on guards, teachers and children. He shot 15 people, 11 of whom were schoolchildren. 24 people were injured, including 22 children. Izhevsk shooter committed suicide.

It turned out that he studied at the very school he had attacked. The attacker was a neo-fascist, as evidenced by the image of the swastika on his sweatshirt.

Lyman and Bakhmut are key points in the battle for Donbass

Universal allowance for low-income families: who is entitled and when they will be paid