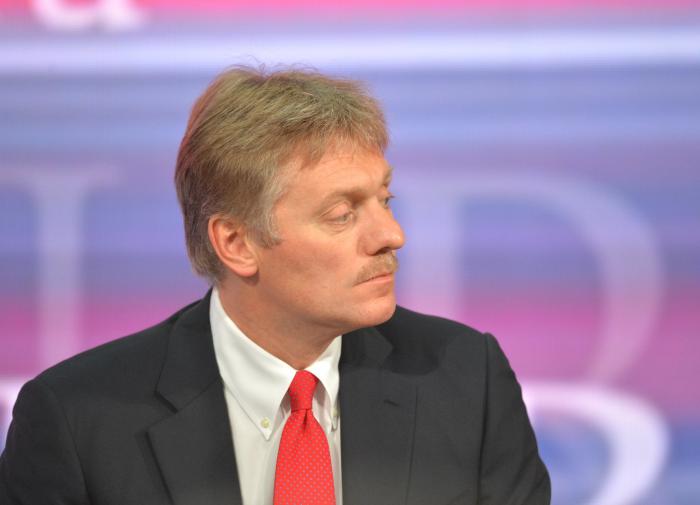 Kremlin official Dmitry Peskov commented on the likely working trip of the Speaker of the House of Representatives US Congress Nancy Pelosi in Taipei. As the press secretary of the Russian president emphasized, the official’s Asian tour is a provocation.

Moscow does not know if Pelosi will visit Taiwan, Peskov said. At the same time, the Kremlin spokesman pointed to Russia’s absolute support for China.

“The United States is choosing the path of confrontation. It does not bode well,” the press secretary of the Russian leader said during a briefing.

Earlier, Taiwanese journalists reported that American politician’s delegation booked 48 rooms at the Grand Hyatt, which is located on the territory of the capital of the region. According to Sanli, Pelosi will arrive on the island at 16:20 Moscow time.

Woman arrested for leaving her dog on her balcony

in Avdiyivka, the enemy dug in up to his ears