At the round table meeting “Interethnic harmony in modern conditions of world intolerance”, which took place in Rostov-on-Don on September 28, the meeting participants discussed important issues related to interethnic relations, the development of a culture of communication with representatives of another nation, the preservation of the cultural heritage of peoples, as well as development of more advanced methods that would help in the prevention of conflicts on ethnic grounds in the southern region. The participants of the event noted the importance of holding the event, because more than 150 nationalities live in friendship and harmony on the Don, and it is very important to maintain this harmony. 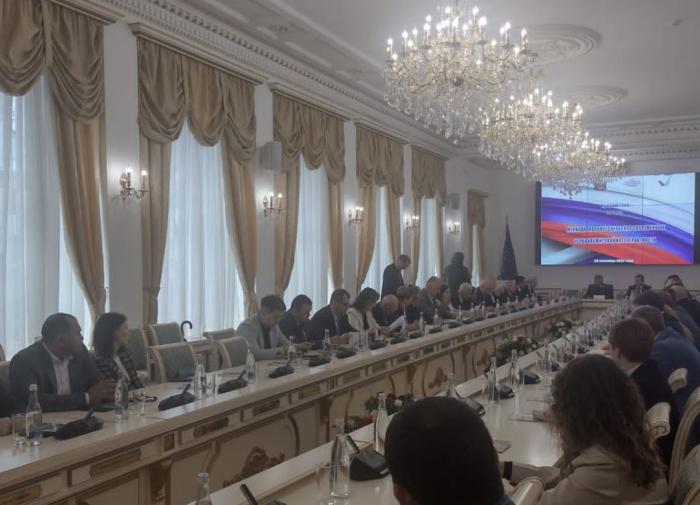 “Our strength lies in the fact that we consider ourselves as a single whole, and our main task in this difficult time for our country is to remain united, to instill in the younger generation a sense of patriotism and unity with our people,” the First Deputy Governor of the Rostov Region commented on this event. region Igor Guskov, emphasizing that in order to maintain peace and harmony it is extremely important that people respect cultural diversity.

At the meeting, it was also noted that active work is underway in this direction, for example, applications have already been received from Don NGOs for financial support in the form of subsidies from the regional budget for the implementation of projects in this area, the total amount was more than 13 million rubles.

Igor Guskov noted that the human factor is especially important for the successful solution of the problems facing the region.

“It is not only an efficient economy and competent management that are important, but the solidarity of people, a sense of belonging to the fate of the fatherland, responsibility for its present and future — what is commonly called the all-Russian identity and civic consciousness,” he added.

Can You Sue and File a Claim Without a Police Report?

Until September, Serbia will be tested for strength – Professor Ponomareva