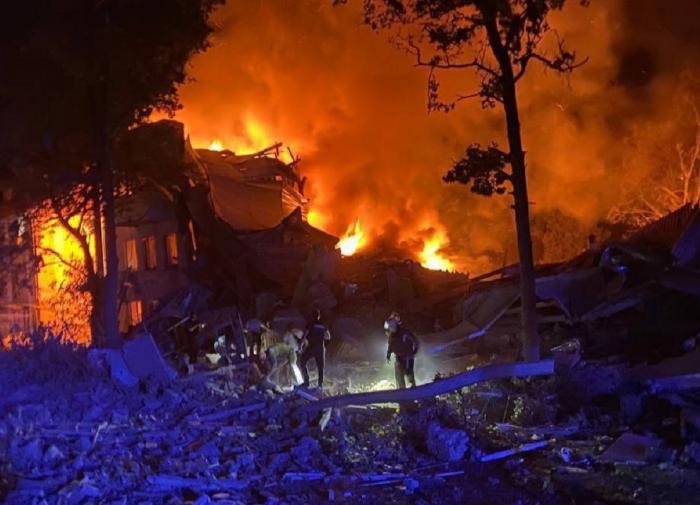 The first official details of the morning attacks on Odessa appeared. The information that the city was again attacked by drones was confirmed by the speaker of the Odessa military administration Sergey Bratchuk. According to him, a rescue operation is underway.

The operational command “South” of the Armed Forces of Ukraine (AFU) also reported that these were kamikaze drones.

Three hits were recorded on the administrative building in the city center, where the fire is being extinguished. At the same time, it is alleged that one of the drones was shot down.

“Russia is our big home, and there is a common holiday in it”