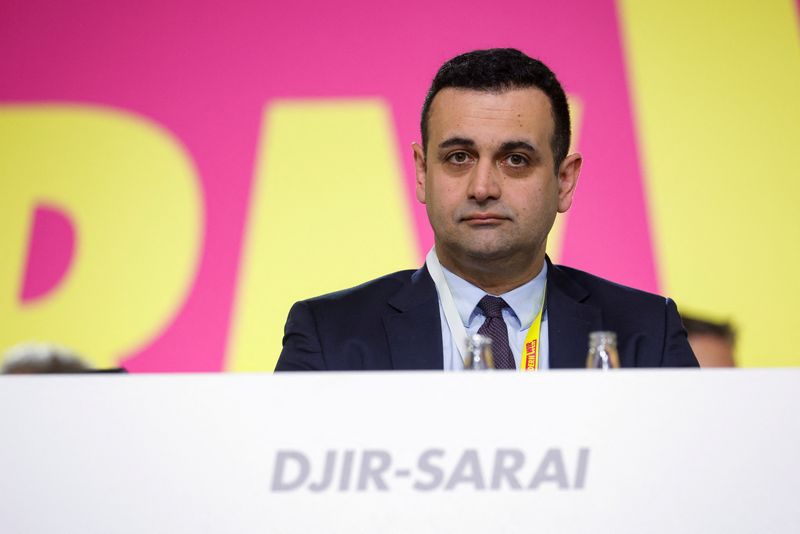 Bijan Djir-Sarai, general secretary of the liberal FDP, told Web.de News and Gmx News that continuing talks on the deal would mean “negotiating with an inhumane regime that is completely rejected by its own people and has no legitimacy whatsoever.”

“From my point of view, this deal has no future and does not conform to reality,” Djir-Sarai, who was born in Iran, said in a transcript of the interview released by the FDP.

Efforts to revive the nuclear deal have stalled and ties between Iran and the West are increasingly strained as Iranians maintain anti-government protests despite an increasingly deadly state crackdown.

US President Joe Biden had attempted to negotiate Iran’s return to the nuclear deal after then-President Donald Trump withdrew from the deal in 2018.

But last month the White House said it had put diplomacy to one side for now and that Tehran had supplied drones to Russia for use in its war against Ukraine. Iran’s foreign ministry spokesman said last month that the United States lacks the political will to revive the deal.

The 2015 deal limited Iran’s uranium enrichment activity to hinder the development of nuclear weapons, in exchange for lifting international sanctions.

Shoigu: we will not call on women as part of partial mobilization

3.4 million hectares of forest burned out in Russia since the beginning of the year | News from Germany about Russia | DW

explosions are heard in different parts of the city