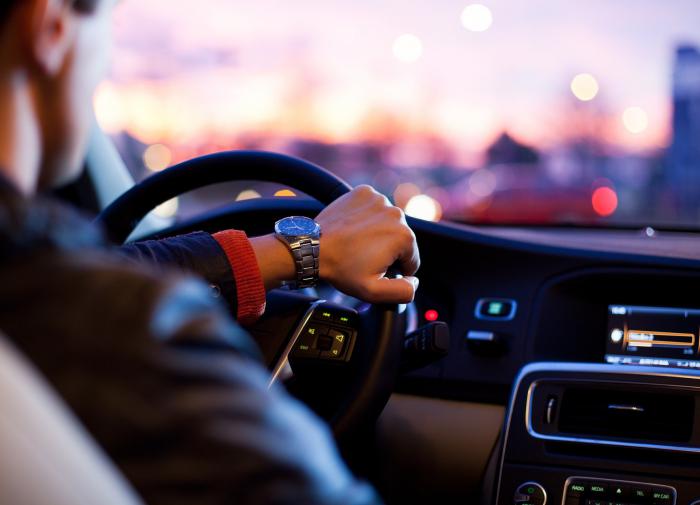 In the Volgograd region, in the Pallasovsky district, local residents are met with hostility by Russians who are trying to leave for Kazakhstan, thus avoiding partial mobilization.

As writes newsvolgograda.rufor those citizens who arrived here, wanting to cross the border with Kazakhstan, cars are smashed, or their cars are filmed, which are subsequently posted on the Internet with the caption “cowards.”

In addition, local sellers refuse to sell products to those who try to go abroad.

As early as September 25, in the Pallasovsky district, with which Kazakhstan borders, long queues of cars appeared, in which residents of Moscow, Rostov, Krasnodar and Crimea are trying to leave for a neighboring country.

Incendiary ammunition is used near Nikopol

NATO positively assesses the work of the Ukrainian army

Korban case. How not to become Russia