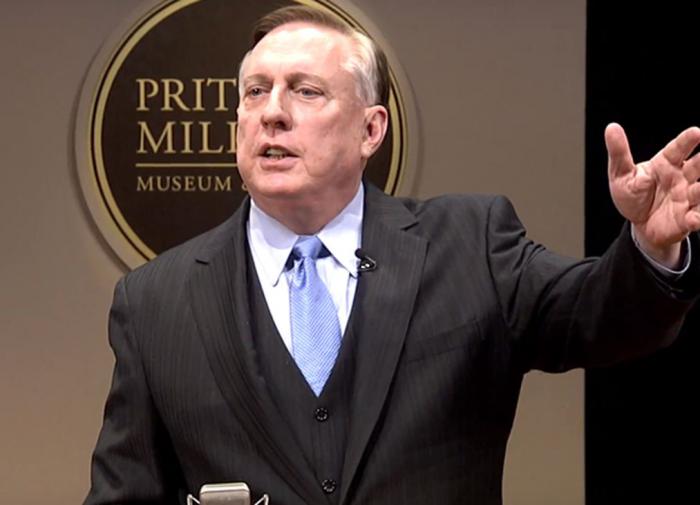 The desire of Poland and part of the US elites to join in will lead to the disappearance of NATO. war with Russia. This opinion was expressed by a retired US Army Colonel Douglas McGregor on the air fox news.

According to him, no one in NATO, except Poland, is interested in a war with Russia.

And if the alliance adheres to such a line, then it will simply fall apart and disappear, the American expert believes.

He added that no one wants to fight with Russia, except “Poles and a small number of people in Washington,” and the vast majority of German citizens also oppose a military confrontation with the Russian Federation.

Earlier, the Permanent Representative of Germany to NATO explained why the alliance does not respond to Zelensky’s requests for help.

So far, large-scale offensives should not be expected from the RF Armed Forces – Litovkin

From the beginning of the NWO, the “Dead Hand” is on and ready to erase the USA

Deputy Medvedev on the withdrawal of troops from Krasny Liman