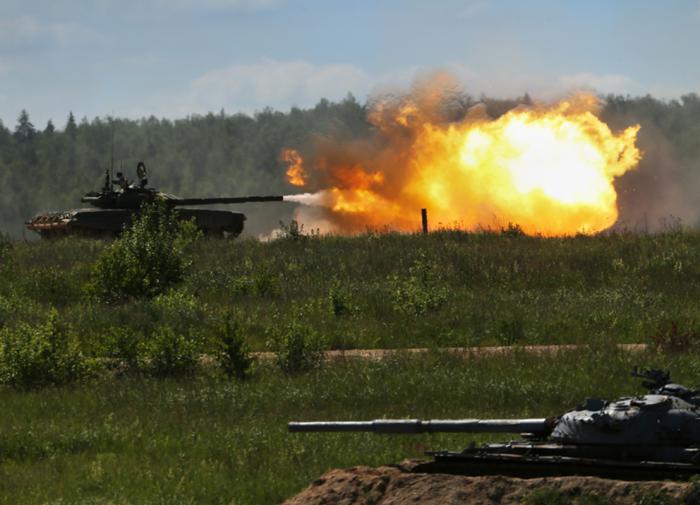 Stocks of T-72 tanks are almost over in Western countries. Therefore, they are forced to transfer Ukrainian army combat vehicles based on the T-55, but the Armed Forces of Ukraine do not have ammunition for them. Writes about it Military Watch Magazine.

Kyiv will be supplied with Slovenian M-55 tanks built on the basis of similar Soviet vehicles, the publication specifies. They are distinguished by an upgraded engine and armor, as well as a NATO-standard 105mm cannon.

According to the authors of the article, the usefulness of the M-55 remains highly questionable for Ukraine due to the caliber of its main gun, which is incompatible with the types of ammunition available.

Experts explained that the West had to start transferring such specific weapons to Kyiv after US allies in Eastern Europe almost completely ran out of T-72 tanks.

Undermining the Russian Federation of Ukrainian defenders in Yelenovka: relatives of the Azov fighters demanded that Russia be recognized as a state sponsor of terrorism

Belarus does not need Russian military bases yet, Makei says

Natasha Koroleva threw a tantrum after secretly leaving for the USA