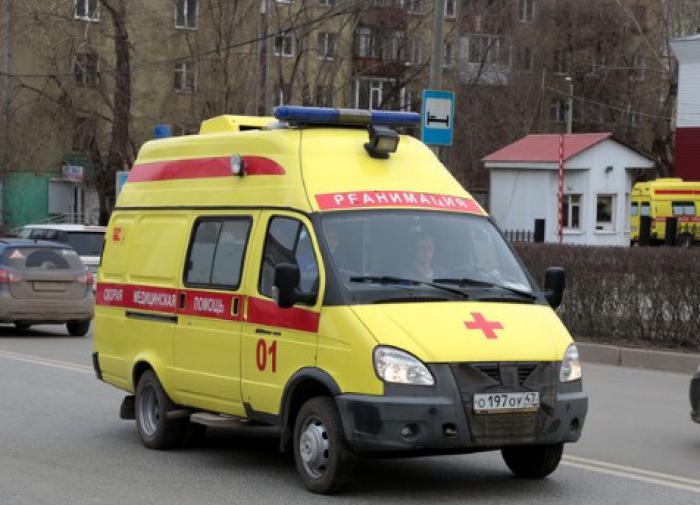 Head of Udmurtia Alexander Brechalov recorded an appeal from the scene of the tragedy in the Izhevsk school. He stated on his Telegram channel that a security guard was killed as a result of the shooting, and there were also dead and wounded children.

According to the governor, so far an unidentified person has entered school No. 88 in Izhevsk and opened fire. According to preliminary information, the attacker shot himself.

Strikes on objects in Khmelnytsky region were inflicted, said Gamaly

Commentary: Plans to restore Ukraine are a symbol of its support by the West | Comments from DW Reviewers and Guest Writers | DW

The Russian army decided to storm Avdiivka in the forehead – ISW