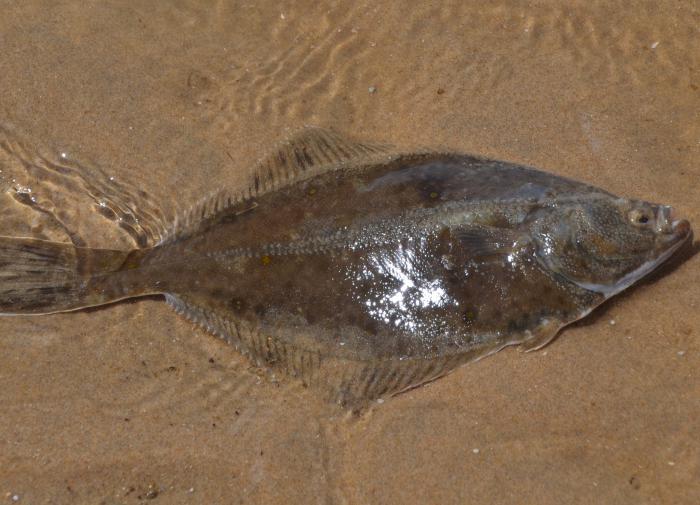 Head of the Executive Committee of United Russia in the Sakhalin Region Mikhail Shuvalov said that the authorities would soon hand over to the families mobilized citizens five kilograms of fish.

“About nine tons of fresh-frozen fish have been allocated to the region,” the official said, quoted by Sakh.com.

According to the politician, local residents will receive five to six kilograms of flounder, pollock and chum salmon. 180 volunteers are responsible for food delivery, United Russia added.

As Shuvalov recalled, the Affordable Fish project has existed in the region for several years.

Earlier, the authorities of Tuva decided to give live sheep to the relatives of citizens who went to the front. This was written on the official website of the regional government.

Deferment from mobilization for IT specialists in Russia, rules, who can get it, a list of IT specialties

Vitaly Korotich: Biden is not Brezhnev today. It’s just that in the USA they like jokes and let off steam.

For participants of online voting will hold a promotion “Million Prizes”