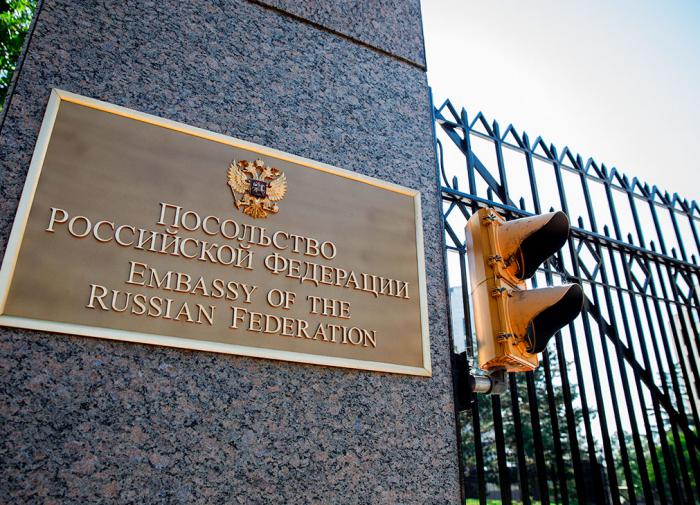 Representatives of the Russian embassy in the United States assessed Western media reports that the US authorities are allegedly developing a plan for a nuclear strike on the “heart of the Kremlin.”

According to diplomats, such “arguments” hardly correspond to the official position of the Pentagon. The embassy expressed the hope that Washington is aware of what “reckless rhetoric” will turn into.

“Any military clash of nuclear powers will inevitably lead to catastrophic consequences,” the diplomatic mission said.

The embassy staff also added that the Russian Federation, in case of danger, would take all necessary actions to protect state sovereignty.

YosStop announced that Amy, her daughter, was born