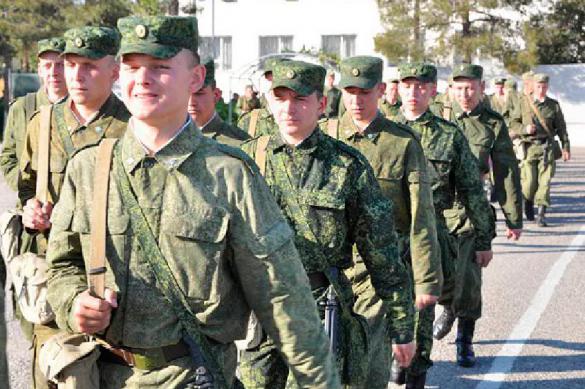 Representatives of the government of the Krasnoyarsk Territory reported that the region had fulfilled the plan for partial mobilization.

According to information prmira.ruRussian officials noted: the last group of conscripts left for combat training on October 4th.

Earlier it was reported that this plan was implemented in

The EU will ban the import of precious stones from Russia

Latest news about the situation around Ukraine on November 20, 2022: Scholz no longer giggles, and Latvia sends “combat scooters” to Nezalezhnaya

Enemy UAV shot down over Dzhankoy