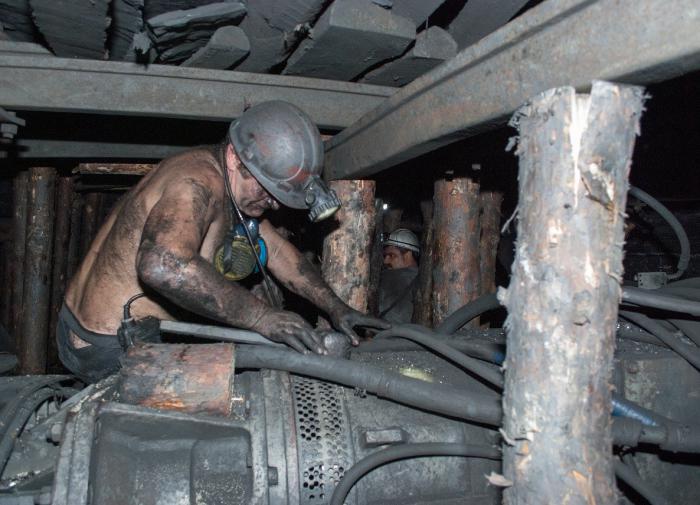 A fire broke out at the Kuzbass mine “Erunakovskaya-8”. 132 miners managed to evacuate. 111 people remained underground.

The fire broke out in the ventilation drift, according to the preliminary version, due to the ignition of a chemical reagent. The source of the fire was quickly localized.

In November last year, due to an emergency at the Listvyazhnoy mine, tragedy, as a result of which 90 people were injured.

According to the publication prmira.ru, work at the mine was suspended, and the evacuated miners were not injured. There is no threat to the life and health of the mine employees.

Ukraine today rises from the knees of slavery

“hysterical reaction” to mobilization should not be

Senegal vs Netherlands LIVE: Europeans and Africans close the first date of Group A