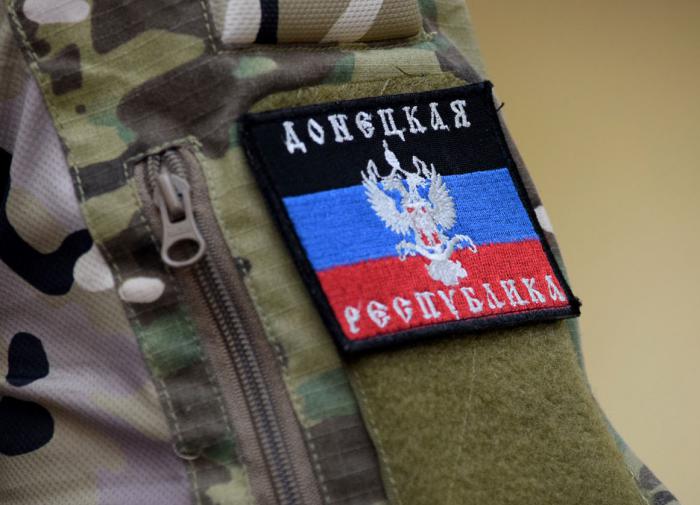 All polling stations in the DPR are open for in-person voting on the last day of the referendum. This was stated by the head of the CEC of the republic Vladimir Vysotsky.

According to him, some residents did not have time to cast their vote during the work of the visiting commission. In an interview with RIA Novosti, he explained that on September 27, citizens can participate in person in a referendum on joining the Russian Federation.

Polling stations are open from 08:00 Moscow time, said the head of the CEC of the DPR.

Hugh Jackman will return as Wolverine. Five years ago, he assured that it was time to forget about this image.