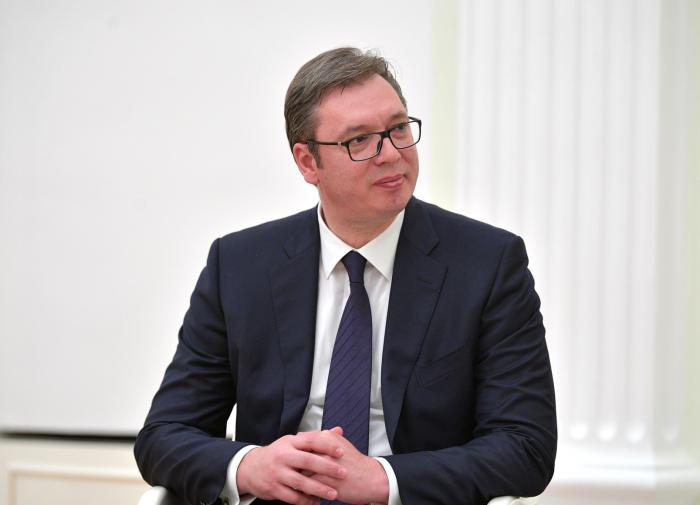 The reunification of the Lugansk and Donetsk People’s Republics, as well as the Kherson and Zaporozhye regions with Russia, will entail “terrible” consequences for Serbia. This was stated by the President Alexander Vucic.

Belgrade received a call, during which they said that negotiations with Serbia on joining the European Union would be terminated, the president said. Moreover, they intend to introduce sanctions and abolish the visa-free regime.

“It remains for us to just put our heads on a stump and they will say: now we take an ax and that’s the end,” Vucic said in an interview with a TV channel. Pink.

According to him, the European Union has increased its pressure on Serbia due to the fact that Belgrade has not supported anti-Russian sanctions since the beginning of the special operation in Ukraine.

Zaporozhye NPP is not on fire. Rumors are not true, said the mayor of Energodar

Mobilized in the Leningrad region were “running in tanks”

Why does Russia need the CIS?