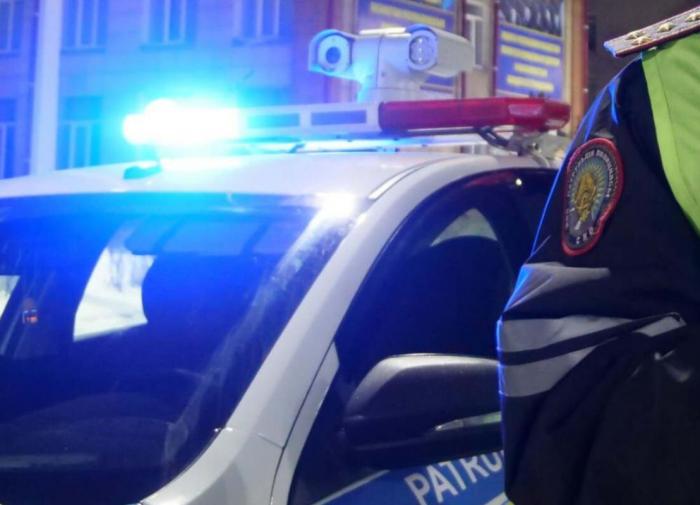 In Reutov, on October 5, the body of a 40-year-old local resident was found with her hands cuffed. By suspicion of murder detained a private massage therapist practicing in the city.

As the 27-year-old suspect explained during the interrogation, during the session he quarreled with the client, decided to tie her up, and then strangledsaid a representative of the regional GSU of the Investigative Committee of the Russian Federation in an interview with TV channel “360”.

The journalists managed to find out that the young man insisted on intimacy with a woman, and after threatening to call his spouse, he decided to strangle her. The case, according to the suspect, went too far, and when the massage therapist realized that the client was not showing signs of life, he fled, taking the victim’s mobile phones.