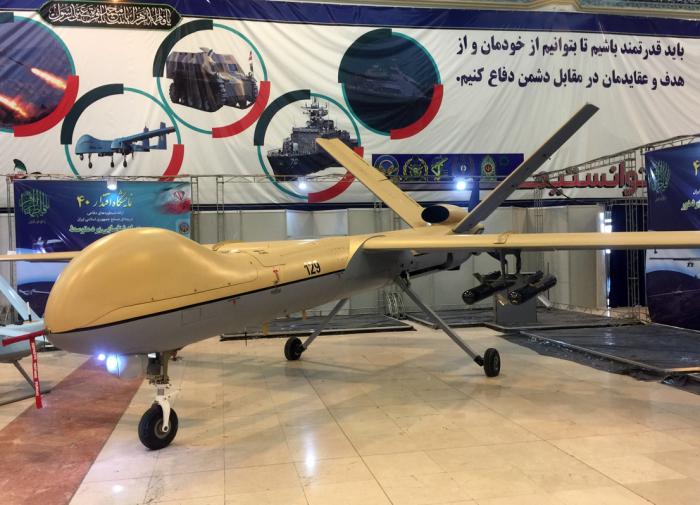 In Odessa, several people were wounded by the militants of the territorial defense, who opened fire indiscriminately.

Teroboronists fired on combat drones Iranian production, destroying military facilities of the nationalist regime. This is reported by the publication “Russian Spring” with reference to local eyewitnesses.

“Near the Odessa film studio, a woman (Yulia D.) was injured in her hand. She was taken to the hospital,” the Odessa Telegram channels write.

It is also reported that at St. Akademicheskaya, 8 due to indiscriminate firing to shoot down a combat drone, a bullet, hitting a window, wounded an Odessa citizen.

“Say thanks to TRO,” summed up the local public.

The great Knorozov, who deciphered the Maya language, studied at home, like Alisa Teplyakova

Boris Moiseev died at the age of 69

Video of Natalia Vodianova’s meeting with her abandoned sister, who was called her secret daughter, breaks the heart

The truth about the illness of Alexander Filippenko, who was admitted to the hospital, was revealed