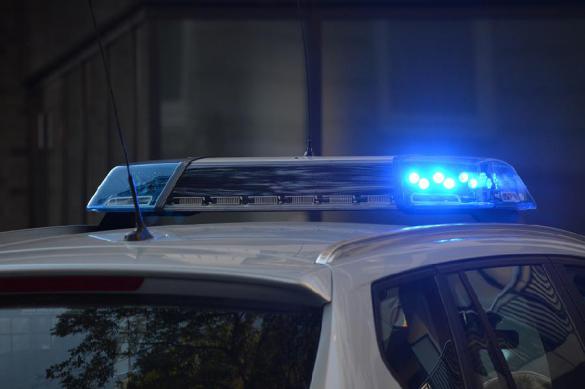 In Novosibirsk, they tried to set fire to the building of the military commissariat for the Kirovsky and Leninsky districts of the city. This was reported to journalists in the press service of the regional government.

As explained by the military commissar of the Novosibirsk region Evgeny Kudryavtsev, on the morning of September 29, bottles containing incendiary mixture were thrown into the windows of the military registration and enlistment office. According to him, emergency services quickly eliminated the outbreak of fire.

The regional government added that the suspect has already been detained, investigators are working with him.

A Norwegian diplomat who shouted “I hate Russians!” was offered to be expelled from Russia and held accountable

Six people died in a shooting at a school in Izhevsk

Israeli intelligence bases in Azerbaijan pose a threat to Armenia