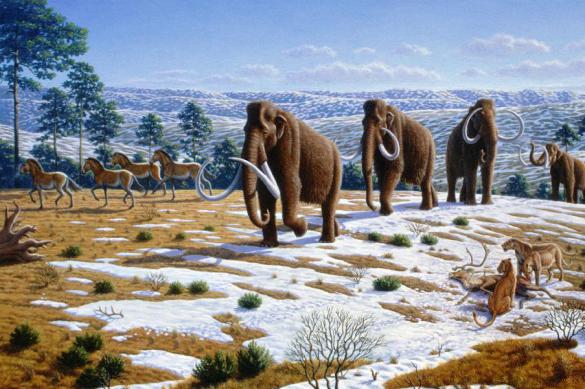 Specialists check mammoth tusks and teeth in the laboratory of Khabarovsk. Scientists want to have time to conduct research before they are exported to China, where they turn into souvenirs.

Earlier in Yakutia and Chukotka, the remains of mammoths were discovered. When scientists study the materials obtained, they will be able to determine when the prehistoric animal lived and for what reason it died. As a rule, mammoth bones and tusks found on the coast of the Arctic Ocean are exported. transsibinfo. com.

In 2021, the Far Eastern Federal District sold about tons of mammoth tusks abroad for the amount of two million dollars.

In Kyiv, they openly spoke about their future plans for Russia

The prosecutor’s office opened more than 1.4 thousand cases of crimes against children